And so, I continue to hold

The continuing plunge in bitcoin value makes me wonder if this is a sell. We have to face bitcoin has no inherent value. Based on that what is to stop the descent. If it’s value keeps falling and that is only related to its desirability then why mine it? Much the same as a mineral exploration company is only valuable if the raw material is wanted. Take away that market and suddenly all you have is a hole in the ground and some big trucks!! Take away bitcoin and all you have is some big processing power useful but nowhere near as valuable. 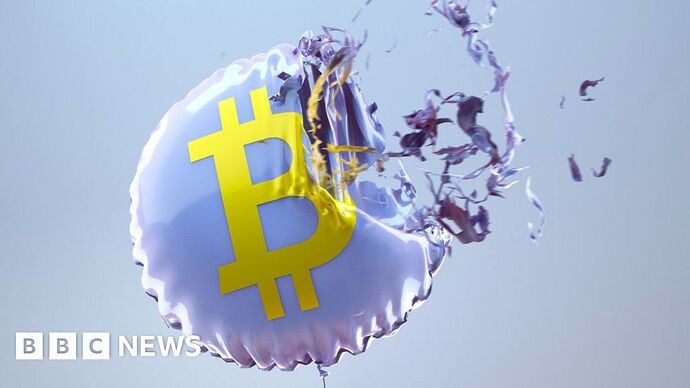 Bitcoin: Why is the largest cryptocurrency crashing?

The value of Bitcoin is at an 18-month low, as the cryptocurrency market continues to tumble.

Yes, but why limit it to btc and gold?

Alas, look at the authorities that print your fiat cash - what do they value? Gold.

Except btc will be worth more in the future imo.

Central banks/corps can settle in it without having to

Large central banks have not and will not use Bitcoin, nor do they need to. Their function is to manage money supply, they are not going to give that up and use a currency outside their control. They also don’t ship gold around much, there are custodian banks that hold reserves for them and gold is really a minor part of the system now, the whole thing runs on trust and confidence, not physical gold reserves.

In addition the protocol for Bitcoin is thoroughly unsuited to global transactions, precisely because of the distributed nature, it is strictly worse in most ways than the current system of transactions with trusted counterparties. You can have distributed, fast or cheap - you can’t have all three.

Well, at this juncture, it looks like the way banks have handled the money supply is crap. They currently have a choice between inflation or recession due to too much QE - but that’s a discussion for another day. I predict that as global turmoil continues, you’ll see countries trust western custodians of gold bullion less and recall gold to their own vaults due to the deterioration of trust in third party audits. I’m not saying btc will be used any time soon, but Ithink it will be used due the my points in my previous post.

Anyway, once gold is mined in out space and we have a glut, commodities will become less and less suitable as a fallback when we have sovereign debt crisis’ due to the elastic nature.

Moreover @kenny, my point is that btc, like gold, will back sovereign currency, not become fiat.

Well, at this juncture, it looks like the way banks have handled the money supply is crap.

I completely agree. Their actions from 2008 onward, or even 2000 onward, have in my view caused this series of crises by causing asset bubbles. They are to blame and they know it but lack incentives to do anything else.

I have a lot of sympathy with this part of the Bitcoin thesis (sound money independent of central banks). Unfortunately the structure chosen to boost adoption and the ease of replication has seen it and similar digital currencies used as a speculative asset and vehicle for fraud of various kinds. It is also sadly unsuited to any volume of transactions due to the insistence on decentralisation. So IMO it is not a good global currency and will not see adoption.

The problem with going up against fiat is you are essentially challenging the set of rights over their citizens that states claim for themselves. These are jealously guarded by states with all the powers at their disposal (as in for example classing it as an asset and then taxing every transaction or just banning it outright).

We certainly have points we agree on @kenny , but if they want to stop btc they will have to ban computers and digital communications. I don’t see that happening.

Leveraged whales will sell, and as the dollar becomes mor expensive I can see plebs buying it. When it reaches critical mass, imo, btc no longer is seen as a risk asset.

I also think that “ global turmoil” is man made; we are “energy transitioning” too soon too fast.
Just my opinion though

Not invested in this yet! Worth a buy now dya think?

Never buy this turd unless you crave constant disappointment

Anyone still hodling? How much you down? Photos please

Down massively on this joke of a company, gone way to far to even consider evacuating this steaming turd.

Bought at the 16/17p level to get my average down to 34p, hopefully on bitcoins next bull run I’ll be heavily in profit.

Expect a drop on open: 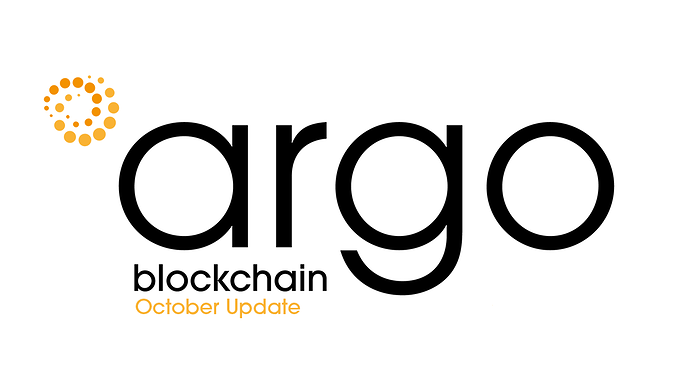 Looks like it the end of the road for this company, time to sell and salvage what you can

Should Argo be unsuccessful in completing any further financing, Argo would become cash flow negative in the near term and would need to curtail or cease operations.

Wow unbelievable mismanagement, they sold their 7000+ new mining ASICs for $12m in October for a loss of ~$50m (vs sticker price) without ever unboxing them.

It’s no secret I’ve consistently found this stock to be overvalued but no way would I have predicted anything as bad as this so soon, especially not when BTC is still as high as $20k.