There should just be a household broadcasting levy, like in Germany. The levy would be cheaper than the license is now by catching free riders like me and making everyone employed in the contemptuous Capita enforcement arm redundant. It could be collected with council tax.

The care that needs to be taken here is (imo) it should not be a tax. A BBC that’s funded purely by tax is one that’s completely beholden to the government for money. It’s already a problem now and it’s not even a tax.

It should potentially be a license but as you describe, but with the money bypassing the government.

I do think other things need to be considered as well though, should it be paying some of these high wages? Do we really need those people on the BBC? I’m not sure we do, at least not funded by a license especially if that license was to change to be required by all households.

Well, this is eye-opening… 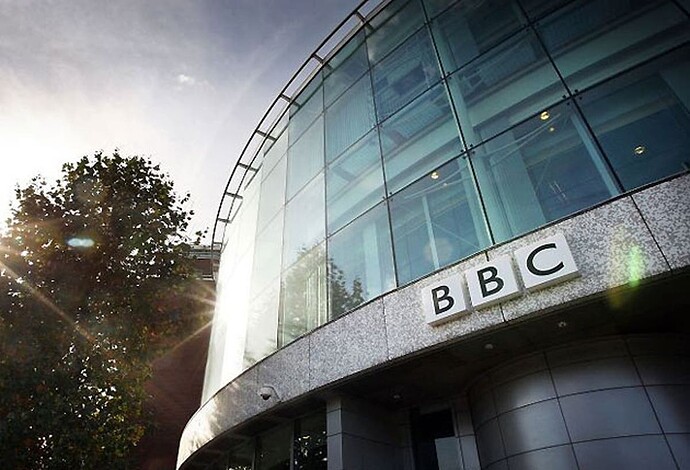 I for one will be glad if it gets scrapped.

I only watch Netflix and was harassed weekly by the BBC about a licence fee. I wonder how much paper and money they spent on harassing me (that is how I genuinely felt). In the end I had to call the BBC and tell them to stop (sending proof I only watch Netflix).

Also, the BBC political editor Laura Kuenssberg is basically in bed with Boris. For that reason alone I will never contribute to the BBC.

. A BBC that’s funded purely by tax is one that’s completely beholden to the government for money.

Whilst I agree it is 100% not wanted that way there is no reason that MPs can’t agree a tax that is ringfenced and that the gov of the day can not get involved. As I mentioned before the Scandis do it so it is possible.

Personally I would be happy if the BBC got the same money forever from tax, not a new tax, and it increased by inflation with no government control. If tax goes up a tad to cover then fine as the poorest won’t be affected. It really could be simple but is a distraction and political football, that is all that makes it an issue.

That’s unusual for them as normally it’s every few months if you don’t tell them you don’t need a license.

MPs can’t agree a tax that is ringfenced and that the gov of the day can not get involved.

Possibly, but i trust the government to do that correctly as much as I trust them to give me an actual pension when I retire (I don’t think they will give me one).

And if it were to become a tax I think there must be a limit in wages they give out. At that point it’s a government service and no one should be getting paid hundreds of thousands never mind millions to read a teleprompter

Yes in my old place it was every few months. Recently I moved into a converted Mill with over 100 flats and we were all bombarded weekly. Can only assume they tried to get their hands on people as they were new tenants setting up contracts etc. It was mafia-like.

Its an outdated dinosaur tax that just bullies people, it’s mostly single mothers who end up dragged to court. and fined which is stupid since most are there because they don’t have any money in the first place. There should be a choice. The BBC thought it was ok to pay Zoe Ball a Million pound a year to play records and chat for a couple of hours a day Monday to Friday, if that is not a sign how out of touch it is with reality i don’t know what is.