I wanted to buy shares in this pre IPO, I didn’t when it eventually came to Freetrade because it seemed overvalued and I felt we’d missed the boat. Glad I didn’t now, there is loads of competition out there and it’s still valued at nearly $3Bn, for a loss making food manufacturer. 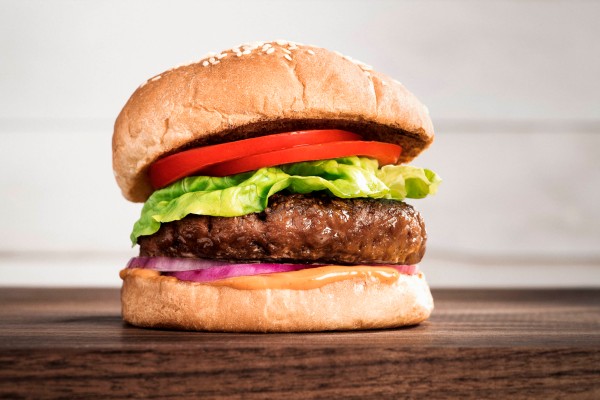 She will also be featured in a new campaign touting her recipes for using Beyond Meat and other creative content.

Miss on earnings per share and miss on net revenue.
Shares down 7% at market close and flat after hours. 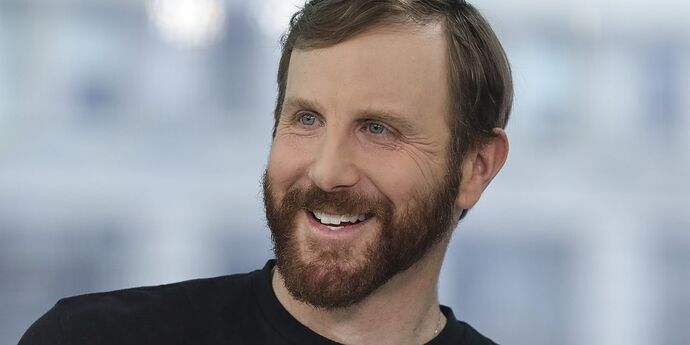 Beyond Meat Inc. reported another rough quarter Thursday, leading to announced layoffs that underscore a bleak outlook from Wall Street. 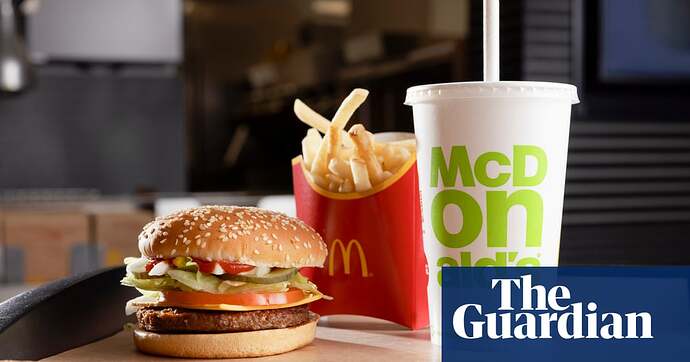 ‘I’d rather eat an actual burger’: why plant-based meat’s sizzle fizzled in...

Consumers are reluctant to adopt imitation meat due to cost, nutrition and a lack of ‘juiciness’ 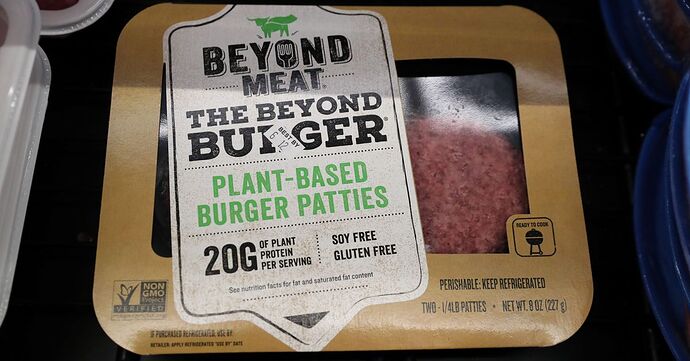 Beyond Meat said on Friday it would cut 200 jobs and slashed its annual revenue forecast for the second time, citing slowing demand for faux meat as consumers look for more cheaper options to beat rising prices.

CFO & COO amongst the job cuts.

I tried them (burger) did comparison with the butcher’s pork burger and the game butcher’s game burger’s.
No thanks, no where nears as good. Dry like reused barbecue buggers. To dry and didn’t taste like…meat.
I would have thought that a vegetable burger would work out cheaper than meat burger?
You constantly hear the vegan/vegetarian saying they use less resources.
Maybe its the processing that increases the costs?

No, it’s economies of scale. Everything that’s produced in fewer units is more expensive until it reaches a certain market size. If as many people ate vegetarian burgers, production plants would scale and the price would be much lower than the meat ones.

As @SebReitz said, scale matters, but another consideration is the costs of what you’re comparing it to. Meat is subsidised (to varying degrees) and so what you’re paying in the store for meat is not a fair comparison, a fair comparison would be subsidy-less meat. Animal agriculture isn’t the only place where subsidies apply, there’s definitely some subsidy influence on the price of meat alternatives, but my understanding is that it’s much less impactful.

As taxpayers, we’re paying for meat, whether we eat it or not – to the tune of billions of pounds per year. A government could decide to cut subsidies for animal agriculture and introduce them for plant-based inputs in order to promote the consumption of plant-based alternatives by reducing the costs of those products.

I thought all farming including arable was subsidised? My neighbour is agronomist he says all farming is subsidised. Is he wrong?
As an aside my butcher is cheaper and he makes them himself so I don’t think he has economy of scale.

Your butcher doesn’t grow the meat mate, he just hacks it into pieces.

And he hasn’t got the economy of scale either. Unlike the mass produced veggie burger manufacturers have (relative to the butcher). And arable farming is subsidised, despite what you say.
And I would appreciate if you didn’t refer to me as your mate.

You are right. Pretty much all farming is subsidised.

Your point about your Butcher’s lack of scale is interesting. It is a fair one. However, I would argue that it doesn’t mean much here. Why? The question is what would happen to his costs as the number of his customers increased? Probably, his mode of business would not scale linearly. But the argument that @SebReitz is making more significant: it is not so much about the butcher himself but about the production of the meat itself. And @SebReitz is fully right. There are certain fixed costs that don’t change whether you are raising one cow or ten (for example). Sure there are fixed costs with cereals or plants (he doesn’t suggest otherwise in his argument above).

Beyond Meat problems start with the American market. Post a Covid Boom, in 2021 the sale of plant based meat declined by 10% and in 2022 is forested to decline again by 5%.

If I recall correctly not all Linda McCartneys products were shite. Sausages weren’t bad but very expensive. Only bought when on sell by date.

@s_m implys no subsidise for arable which is not true

No it doesn’t imply that, it could just be that raw ingredients are a much smaller proportion of the costs. It doesn’t matter if peas are 80% subsidised if peas only make up 5p of the burger’s cost.

Anyway I’m not so optimistic about the stock but I do hope the company survives as I do love the products.

Anyway I’m not so optimistic about the stock but I do hope the company survives as I do love the products.

Completely. They have a great brand so even if they were to fail they won’t likely go anywhere

Subsidies are a means to an end, and that end is a consistent supply of the products that the country demands. If a country demands affordable meat, then subsidies will be used by the government if there are challenges in meeting the demand for affordable meat. You may find it easier to think of subsidies as an incentive that the government offers farmers to do the things the government wants them to do. If there’s a healthy supply of, say, corn, and that supply is meeting demand, then the government does not necessarily need to subsidise the costs of growing corn to the same degree as it might for meat.

I’m far from an expert on this subject, but I recall the chaos in the US soybean markets in the first half of Donald Trump’s US presidency being a great introduction to just how much governments are involved in agriculture, and how much policy can influence supply and costs of individual crops.

@s_m implys no subsidise for arable which is not true

Animal agriculture isn’t the only place where subsidies apply, there’s definitely some subsidy influence on the price of meat alternatives, but my understanding is that it’s much less impactful.

My point was and only was, you were implying only meat was subsidised which is not true.

As in someone will buy them out of bankruptcy?
Could work out good for the business. Possibly no debt etc