I’m actually pretty pessimistic about the next 12 months, I bought at £1.16 on the basis that I believe the company will survive and provided it does this should represent good value come 2023.

I just think British retail stocks will struggle in 2022, and while in Boohoo’s case I feel that’s priced in, I don’t think investors exiting retail positions at other companies will be flocking to another British retailer, if they’re taking flight because of general concern on British retail they’ll either put their money in non-British retail, or they’ll put it in another sector. So while I don’t foresee a significant sustained drop for Boohoo in 2022 (there will undoubtedly be moments), I’m not rubbing my hands with glee at a quick buck.

Fast fashion will be swept off its feet by Chinese rivals

Boohoo will struggle to compete with the likes of Shein, which faces none of the ethical scrutiny British companies rightly do 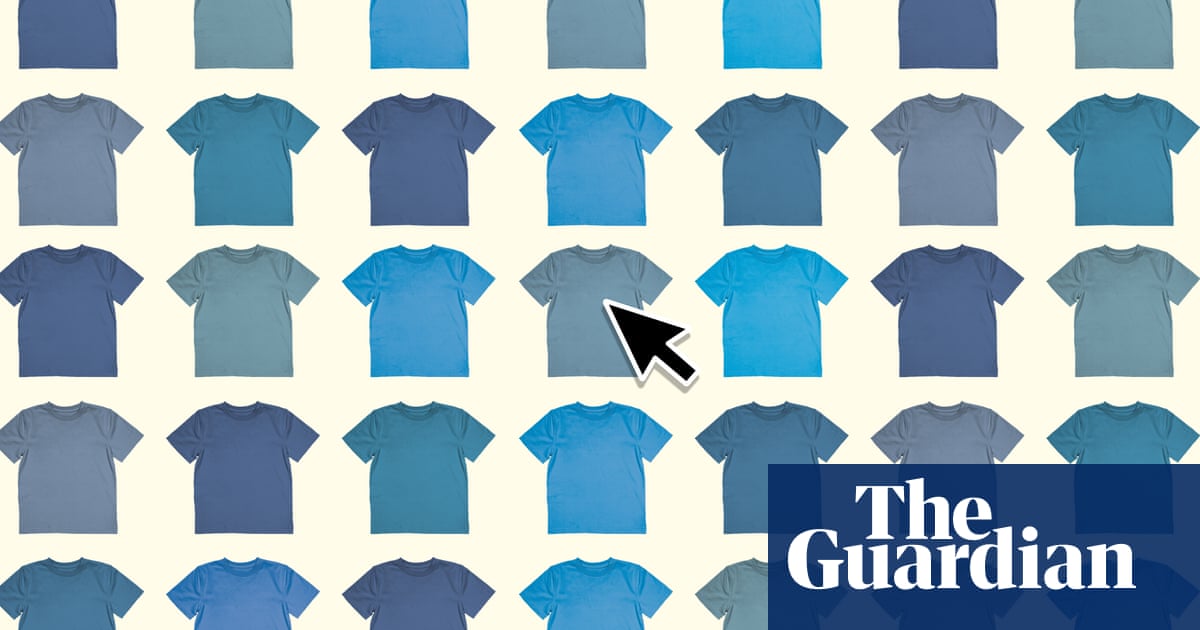 I’m looking for BooHoo to be able to use brands like Karen Millen & Oasis to try and generate a stream of revenue from higher quality lines, it remains to be seen if they can manage fast fashion & quality.

Shunning brand new outfits, a quarter of 18 to 24-year-olds say they have rented clothes for the festive party season or bought them second-hand.

Another threat to boohoo is that young people are becoming more aware of environmental impacts of there choices.

This could be a threat, but it could also be an opportunity. Another dimension to their business model.

Almost everything I read about this stock supports the long term view.

Fingers crossed. Just put £60 on it. Hopefully will see it go up by the end of the year.

I put a pretty small percentage of my portfolio on this at £1.16 as this seemed too low, but if the price were to start to settle below £1 I’d be willing to go bigger. In the longer term I expect this to do well but £1.50 is the level at which what to do becomes a question in my mind, so if I can secure what I see as 50% upside then I’d go in heavier.

I’ve averaged down a bit further today. Still at a cost average of £1.5 though

. I think I need to leave the position alone now, it’s now about 20% of my portfolio

I’m holding at £1.72. If it drops below £1 I’ll average down, but happy to hold mid to long term at current level.

Jupiter fund have decreased there postion by half.

What is the term average down mean sell your shares?

It means he bought more shares at a value lower than what he initially purchased them for, thus bringing down his average cost per share.

Average down just means buying shares below your average cost per share.

This is averaging down.

P.S. welcome to the platform.