I’m new to the community and actually only stumbled on it through following @Freetrade_Team1 on Twitter and the Monzo community over time… so you’re already growing the Freetrade community Alex!

I really enjoy tracking early-stage start-ups, hoping that one day they will do a crowdfunding round! So I thought I’d ask what start-ups (Fintech or otherwise) would be on everyone’s crowdfunding wish-list?

One I was really hoping recently would include an element of crowdfunding in their seed round was Emma, but unfortunately not!

Pensionbee would be great! They look like they are doing well with user growth but only raised in December last year

Absolutely. It’s says they had 8000 active customers in that article and recently they surpassed 100,000 9 months later. 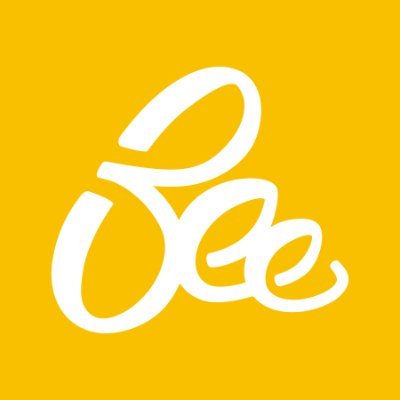 @pensionbee
Another day, another milestone! 100,000 people are now using PensionBee 📈 A massive thank you to all our customers. Your support has helped us build the UK's most loved pension brand... now let's make us the biggest! #fintech #scaleup #pensions https://t.co/E1kEq1BOiK 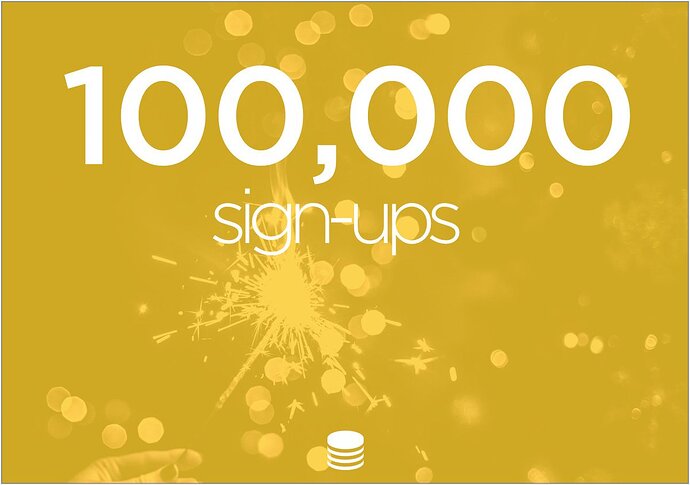 Habito would be my pick 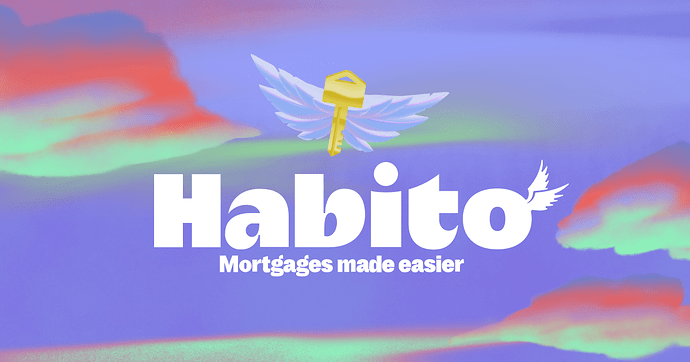 We're the Best Mortgage Broker of 2020 as voted for in the British Bank Awards. We're here to make mortgages easier - no paperwork, no stress and no fees.

I’ve not used their service yet but I really like their ethical approach to providing their service, plus the fact that according to their research (alongside the University of Manchester), 55% of people were overpaying on their mortgage, by an average of £294 per month which seems like a big opportunity to me! I’d recommend listening to this Rebank podcast interview with their CEO, if you’re interested in hearing more about them.

A huge market opportunity when only 3% of people have an up to date Will simply because it’s too expensive & complicated.

An amazing podcast about them disrupting Death: BBC Radio 4 - Breakfast with the Disruptors, Series 1, Death

Shameless affiliate link to get us both rewards: Online Will Writing Service | Legal Will In 15 Minutes

I really like the look of Pensionbee. I wish there was a platform that simply consolidated the pensions data so you could see them all in one app without having to combine them.

4 posts were split to a new topic: Pension dashboard

Thanks, I hadn’t heard of Farewill before. Looks very disruptive. Difficult to find much information though on customer/user numbers to see how successful they have been.

Yeah it’s pretty tricky, here’s what I managed to come up with:

so it sounds like they’re growing quite quickly to me..

Finimize may be a good one if they do decide to crowdfund. I think I remember them saying it was an option but I’m not sure. I’m not the biggest fan of their app.

One thing i’m quite passionate about is tech development in Africa. Paystack is a really cool fintech I’ve been following. They recently completed Series A funding with Stripe and Visa so would be great to see how that goes. If there was a crowdfunding round I would definitely invest. Paystack, with ambitions to become the Stripe of Africa, raises $8M from Visa, Tencent… and Stripe itself – TechCrunch

Yeah Finimize would be interesting. My theory is that they’ve launched the app in order to create a more flexible channel for them to use to offer services which they can make money from. But I don’t like chatbot interfaces in general & I’m struggling with theirs so far. They have a great brand though & I really like the way the content is written so I’m curious to see what they do next. Side note - I didn’t realise that Passion Capital have invested in them already.

I’m really excited about Paystack too, although I only heard about them when they raised that new round. They must be doing something right if they’re only processing £20m of payments each month & they’ve attracted Stripe’s (one of my favourite tech companies) attention! They may not be the first to do this but I love the idea of enabling users to make payments online from mobile money services like M-Pesa. I expect that’s a great user experience if you’ve never been able to do that before.

I liked the idea and look of PensionBee, would consider investing in it. I didn’t like that it only had a few managed funds (or rather: let me choose the Vanguard funds I want) and its fees. I think this means that what I actually want is some kind of pension… “dashboard”

Or the Freetrade sipp.

Anyway, hard to tell. So I asked the Farewill people but they haven’t replied yet.

I’m actually surprised that Finimize hasn’t considered the crowdfunding route yet as I feel a community of investors would be really beneficial given their proposition and brand etc. Also with Passion Capital on board they could attest how positive a community has been for Monzo.

A huge market opportunity when only 3% of people have an up to date Will simply because it’s too expensive & complicated.

An amazing podcast about them disrupting Death: BBC Radio 4 - Breakfast with the Disruptors, Series 1, Death

Shameless affiliate link to get us both rewards: Online Will Writing Service | Legal Will In 15 Minutes

Oh my goodness, just got an email 4 years later asking if i want to pre register for crowdfunding in Farewilll along with their million other customers.

I would be sooo excited 4 years ago, but in 2022 i am so disillusioned with crowdfunding (the fees, the lies, and the slow or no exits) and whatever the valuation is i think id feel robbed of 4 or 5 years of gains.

Will be having a very close look at the pitch and valuation before deciding whether to pass it up.