Ah, thanks for that. Missed that and it didn’t come up in any of my searchings. 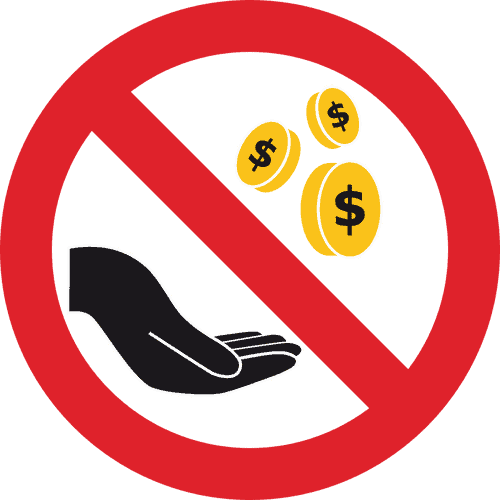 Third article in the last few days i’ve seen putting down Hipgnosis, not sure if they are biased and just trying to rock the boat before the upcoming AGM.

First one i saw was from the Financial Times which i’ve always been a bit dubious of.

That’s me out of this one, in theory it sounds great and i hope it works out. Probably going to be kicking myself next week after the AGM as i really liked it as a quarterly dividend play and was trying to diversify,

But i think i’ll stick to mining stocks, i can understand them better.

A lot of investors are probably spooked by subscription entertainment after Netflix wet the bed this year (actually Hipgnosis’ huge slump seems very closely correlated). But music streaming is so much more durable than SVOD it almost bears no resemblance. There is some concern about Massarsky’s independence but they still use a discount rate of 8.5% which isn’t exactly low. Should probably be adjusted up soon but even 10% wouldn’t make an enormous difference to NAV. It does stop dealmaking dead though which is where that headline comes from, although I’m not sure how it spells “trouble” for anyone except rightsholders looking to sell. I think it’s a good thing they’re now focusing on management rather than acquisitions.

A big part of Mercuriadis’ thesis was also regulatory change (songwriter share), which he was absolutely right about and SONG will now real the benefits of.

Anyone investing in SONG or other funds in the space should have fully expected the reaction to interest rate rises as bond proxies. My personal opinion is that this huge 40% discount is a bit of a steal… 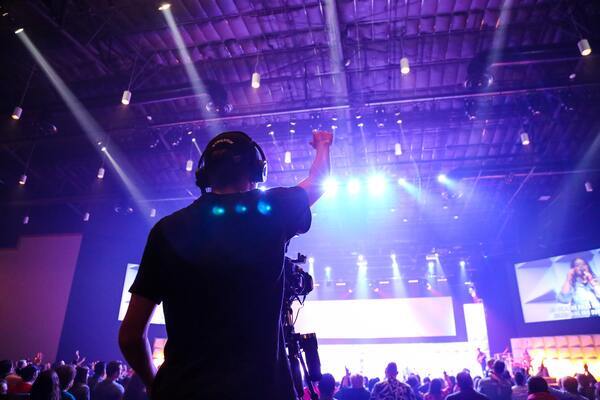 Given market movements this year, the market is currently pricing in a discount rate that is more than 2 percentage points higher than the independent valuation.

Buying SONG now you are purchasing at an effective discount rate of over 10.5% (dependent on FX rate).

“Data from the US, shows that vintage music is an ever increasing proportion of consumed music - now making up three quarters of Songs enjoyed, up from a little over a half in 2017.”

“CRB III provided for a 44% increase in the headline rate of DSP revenues paid to songwriters and Publishers, reaching 15.1% in 2022. The joint industry proposals for CRB IV would see that proportion rising incrementally to 15.35% in 2027”

“We anticipate continued strong growth in the global music market.” 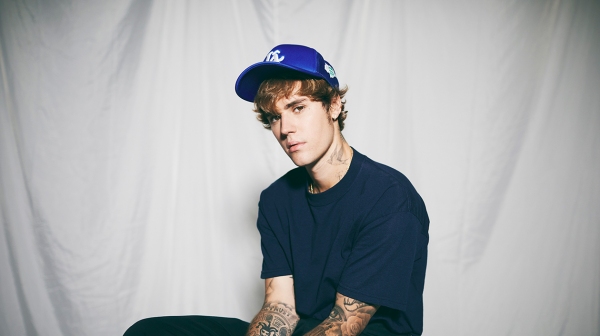 The deal is the biggest yet for any artist of his generation.

Edit: I’ve noticed this is a deal with Hipgnosis Songs Capital, the Blackstone vehicle. Still, this is groundbreaking news and relevant to HSF given the close ties between the two.