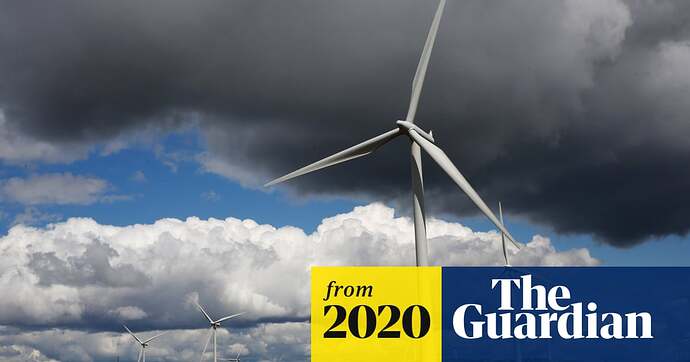 Wind and solar farms will produce the gas alongside Scottish Power, ITM Power and BOC

I’m a believer in hydrogen playing a huge part in the future (not in cars!) and I’m a believer in ITM as a company. I did have quite a few ITM shares but cashed out, by chance, near it’s all time high.

This partnership is good but I just don’t believe in this country’s governing party or the overall industrial strategy of this country for the last… many many decades. I don’t see how ITM will be able to compete when Denmark and Germany’s governments have thrown their weight behind the hydrogen economy and with both of those countries sensibly residing within the EU.

Time will tell I guess. I’ve got share nostalgia for ITM, I think they were my first ever share purchase!

ITM has partnered up with the Birmingham City Council to produce and dispene the hydrogen fuel from the new refuelling hub at Tyseley Energy Park. 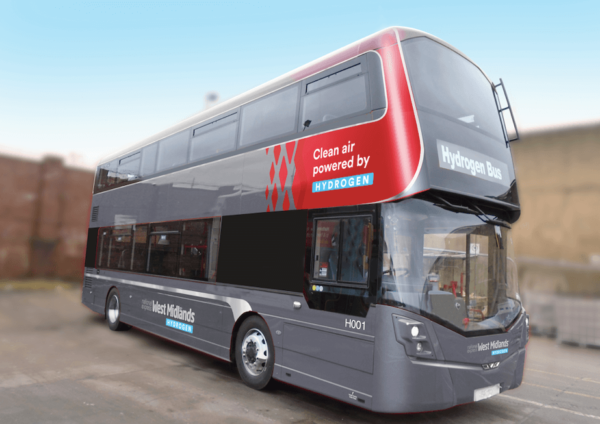 Birmingham City Council has bought 20 hydrogen double decker buses as part of a pilot aiming to “kick-start” the hydrogen market.

I’m optimistic about the hydrogen economy but China’s running a massive electric bus fleet across its cities, so electric buses are viable. It makes me wonder why Birmingham has gone for hydrogen.

"With this agreement, which includes Snam’s €33 million investment in ITM Power Plc, the Company will have the opportunity to gain understanding from one of the technical leaders in a crucial intersection point for the development of green hydrogen

Snam today signed a partnership agreement with ITM Power Plc (ITM: LN), a company operating under English law and listed on the London Stock Exchange on the AIM (Alternative Investment Market). ITM Power is among the largest global producers of...

@sampoullain - like the new discussion posts but will you be merging/linking other posts on the same companies? Risk having parallel threads running.
Thanks

They seem to be doing just that. I’ve never seen an established board be taken under control and organised as fast as these guys are doing it. I hope they can maintain it going forward - it almost feels like they’re going to need a full time team member on it eventually!

Imagine getting paid to montior / nurture this forum, dream job material right there

@sampoullain - like the new discussion posts but will you be merging/linking other posts on the same companies? Risk having parallel threads running.

We’re removing any new ones which duplicate the existing discussion topics.

Should be done shortly!

Booming this week after a rough couple of months. Hope you’re still holding! Maybe the news about petrol cars being banned? 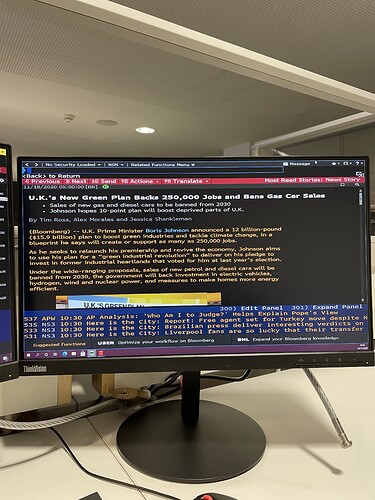 How many computers did you steal before your employer got sick of it?! 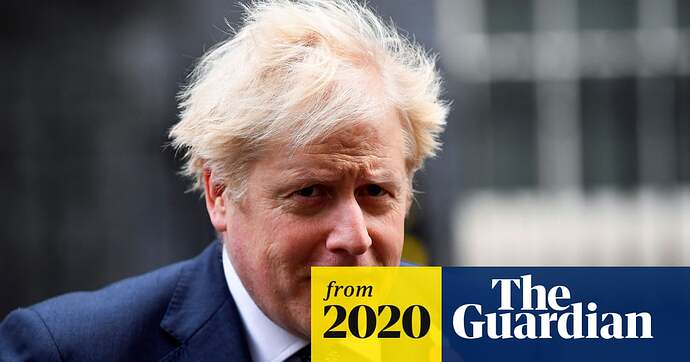 Labour says proposals, some of which had already been trailed, are ‘deeply disappointing’

I got sucked in by the headline and most of the 10 points but apparently it’s a lot of greenwash and the promised spending is still miles and miles behind what leading European countries like France and Germany are planning to spend.

Been buying and selling between 230 and 255ish, also 250 and 280ish over the last half year which has worked pretty well. Also got some I’m keeping long term I bought sub 200 some time ago. Prob should have just bought and held however what with their current price.

Do we think this is a buy at the current price or do we envisage a slight dip following the rally it’s had the last few days? I’m torn between jumping in now or holding off a few days… hmmm

all time high achieved, is it going to double top or fly sky high? find out on the next episode