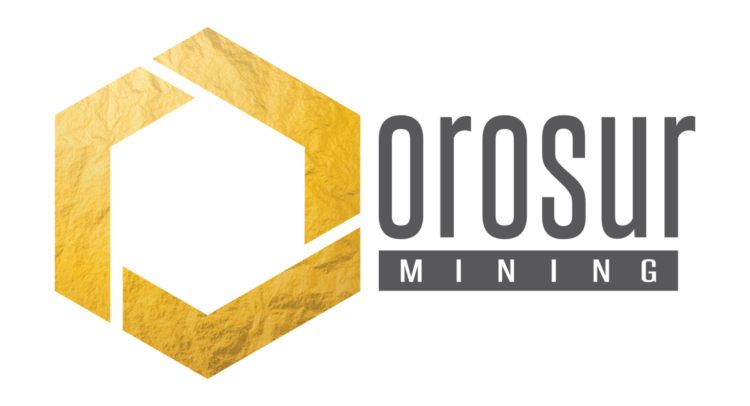 Newmont is a leading gold and copper producer with operations primarily in the United States, Australia, Ghana, Peru and Suriname. Newmont is the only gold producer listed in the S&P 500 Index and was named the mining industry leader by the Dow Jones Sustainability World Index in 2015, 2016 and 2017. Newmont is an industry leader in value creation, supported by its leading technical, environmental, social and safety performance. Newmont was founded in 1921 and has been publicly traded since 1925. 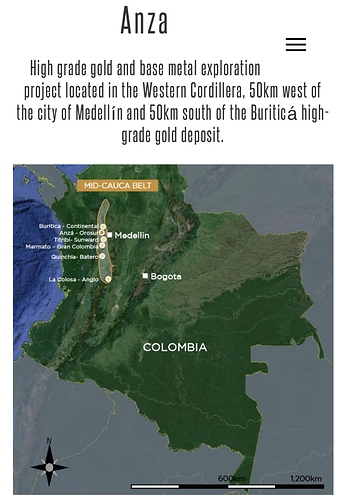 The Anzá Project is located in Antioquia, Colombia, and comprises total land holdings of 207.5 km² in exploitation and exploration concessions and concession applications, covering more than a 20 km segment of the prospective Tonusco Fault.

The Exploration and Option Agreement includes a three-phase earn-in structure allowing Newmont to earn up to a 75% ownership interest in the Anzá Project by spending a minimum of US$30.0 million in qualifying expenditures over twelve years, completing an NI 43-101 compliant feasibility study and making cash payments to Orosur equaling a total of US$4.0 million over Phases 1 and 2.

In my opinion this stock gives a good exposure to the gold markets but the project is in a very early stage. 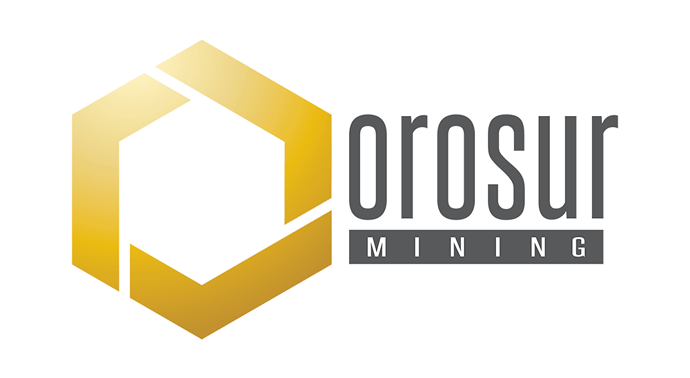 Our mission is discovery. We aim to be the investment vehicle of choice for South American mineral exploration investors.

Please could you add this

+1 here, purportedly the next GGP

+1 You have my vote! With Freetrade Plus, we should be seeing this stock on Freetrade soon! Fingers

With Freetrade Plus, we should be seeing this stock on Freetrade soon!

That’s indeed what Plus is about. Watch this space.

Some great RNS results from OMI recently, a Colombian miner. Fortunately it’s not reflected in their SP yet due to the current market madness. Still got a 50m MCap.

Have been trying to pick some of this up for a while. It’s always, always rejected

Really been pushing up and breaking barriers this week, be interesting to see how high it goes before levelling off again

Looks to be building ahead of the next drill results. Tempted to sell the news this time…

Same here… I’m up 51%, tempted to trim a bit off and lock in some profit

A good set of results in the rns, creeping back up nicely

Significant results from these holes include:

Almost back in the green

Let’s hope this goes back up to 25p

We was doing so well