Might be an interesting one to watch, not sure which way this will go. Thoughts? 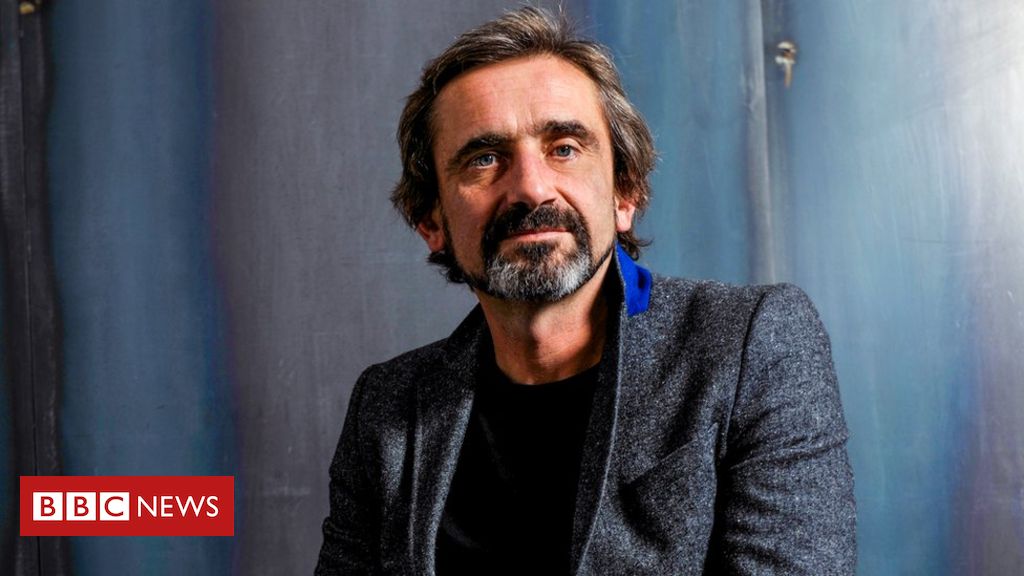 Eight fashion chain bosses resign after founder Julian Dunkerton is voted back on the board. 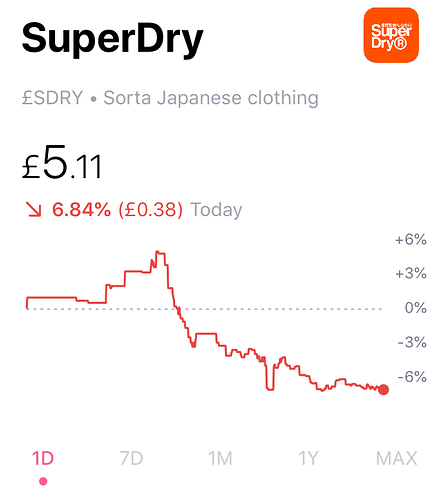 It was a super close vote, the share price dipped lower after hours as a large part of the senior team quit, although it would be difficult for them to stay given how heated it all got. The share price might dip further now since the vote was so close, some of the institutions that voted against this might reduce their holdings.

I’m 99.99% sure Julian Dunkerton said he won’t sell any of his 18% stake in Superdry for 2 years if he’s reinstated. Hopefully he’ll buy some more now

The 6 month campaign was quite extensive, have a look at savesuperdry.com

Just a quick reminder for anyone who’s new to investing that this isn’t a sure thing. Superdry’s prospects seem to be pretty up in the air right now.

This part of the Guardian’s article was funny, don’t know whether to take this seriously

The dispute has pitted the 54-year-old Dunkerton against a board that he claimed did not understand the fashion business.

There was some evidence of that at the meeting as, while Dunkerton and fellow co-founder James Holder were dressed in skinny jeans, most of the men on the board were wearing what one analyst described as “Jeremy Clarkson style ‘smart casual’ combo”.

the jeans gave it away

It’s trading at an attractive valuation of c. 3x EV/EBITDA with a healthy balance sheet. Question is whether the founders can return the company to sustainable growth and restore margins. 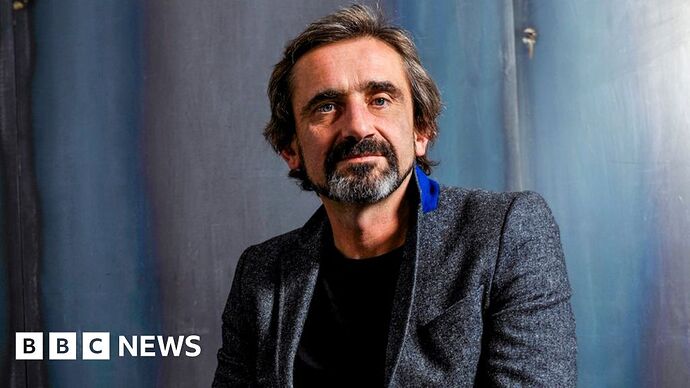 Julian Dunkerton, back at the helm of the High Street brand, says he is attempting to "steady the ship".

Not sure if this has been priced in already or whether the share price will collapse to the 300s again.

They issued a profit warning, because of lower than expected trading volume over the festive period.

Basically, they did a lot promotional activity instead of full-price sales.

They now say they expect pre-tax profits for the full-year to come in at between £0 and £10m, very far from broker Peel Hunt’s previous expectations of £18.9m.

The only sliver of hope is, the new lines have apparently been well received. 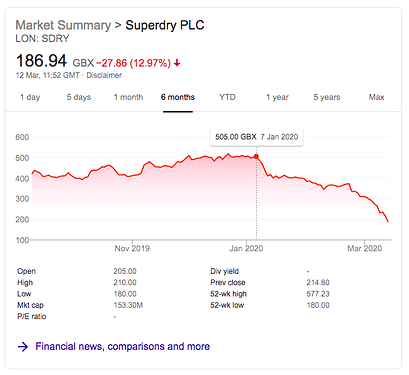 In other news, James Holder, a Superdry co-founder, launched Trench London, for £500 you can get a coat with a gaudy (R) on it… 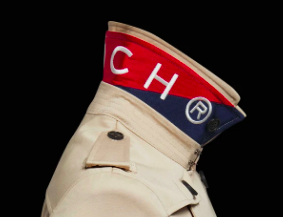 Does anyone have a strong view about the revenue doubling? Is this company on the right track? 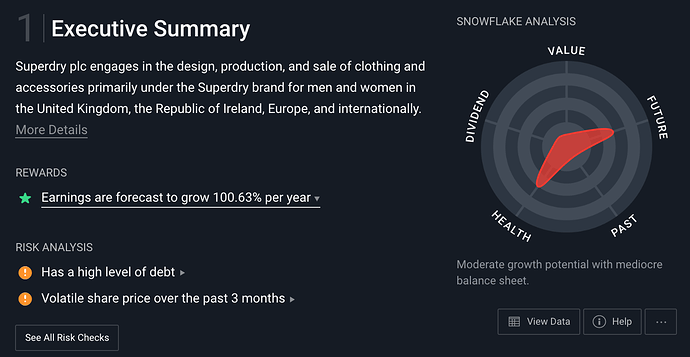 Superdry is the biggest fad-scam ever created. I’d recommend watching the Patriot Act episode on it.