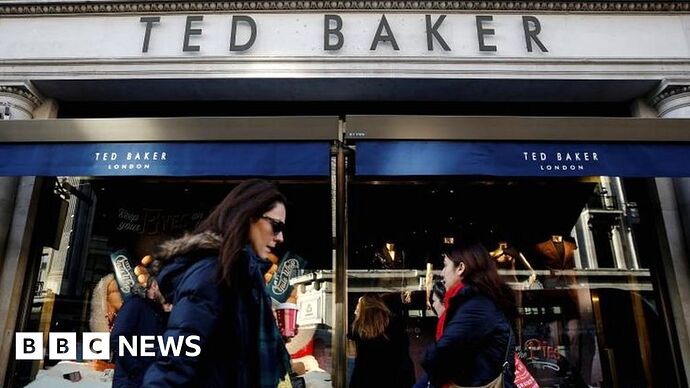 The chief executive and executive chairman at the High Street fashion retailer are to step down.

Funnily, this is my pick for the Stock Prediction League - Jan 2020

Personally I don’t see it being a mega success again. The high street is dying in my opinion

Yes all been a downward spiral since then, someone may make a bid to buy though

They’ve extended their 30% off period till tonight and sent loads of emails to those who are signed up! Looks like they’re pretty keen to get cash through the door…

They also opened a new store! 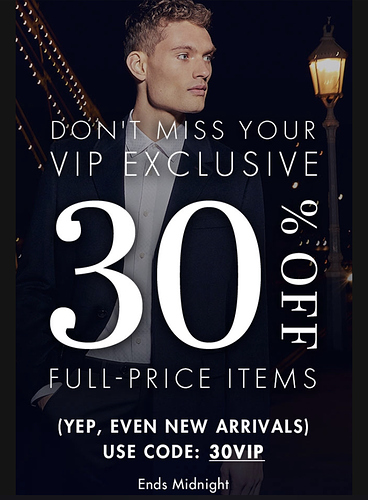 High Street stores often are generational. They are popular for a time period. Then they succumb to the high cost of running a store in the UK. You need to ship so much stuff to pay for a months rent, rates and wages.

Warren Buffet says never buy dying businesses. It’s so rare to see a failing business turned around and become successful. It’s not like there aren’t other businesses out there that are:
a) making profit
b) have a great potential for growth

Retail for me is just too high risk.

Like some of you had said, someone may come and turn it around. But I think Ted Baker is a sinking ship.

Profit warnings are hard things to recover from. Especially when the high street isn’t as strong any more, it also goes to show that people have fallen out of love with the brand.

As people would just buy it online. But people aren’t clearly. The brand it’s self has gone downhill

I just spotted this when looking through the Ted Baker RNS.
http://otp.investis.com/clients/uk/ted_baker/rns/regulatory-story.aspx?cid=898&newsid=1352916
Toscafund Asset Management LLP has taken a 12.6% stake. A quick Google search suggest this hedge fund has a history of taking position in troubled firms that it think can be fixed.

I think the brand is still valuable, but discounting has continued (as mentioned) and now in the 50% off region. I went into our local store (Meadowhall) thoough, it didn’t feel like a “fire sale”.

The recent update isn’t great, but at least they will make money for the year.
http://otp.investis.com/clients/uk/ted_baker/rns/regulatory-story.aspx?cid=898&newsid=1351499

FULL YEAR OUTLOOK
Expectations for the period ending 25th January 2020 have been reduced to a minimum profit before tax of £5m, with a potential outcome of up to £10m dependent on Christmas trading and final year-end review.

22 Jan 2020 07:00 Update on Independent Review of Inventory
… Ted Baker expects to report that the value of inventory held on the Group’s balance sheet at 26th January 2019 was overstated by £58m. This is materially higher than the £20-25m preliminary assessment announced on 2nd December 2019. As previously stated, the overstatement is a non-cash item and related to prior years.

The update and original announcement say it relates to “prior years”. Do we think that means the recent £209.6m inventories figure is accurate? I’m struggling to see how it can be, if in December they were still over 2x out. I’m still keeping an eye on this, but they are making it hard to want to buy this. 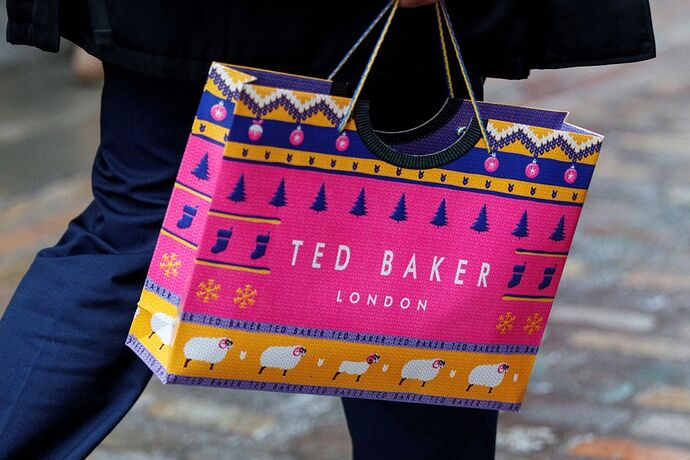 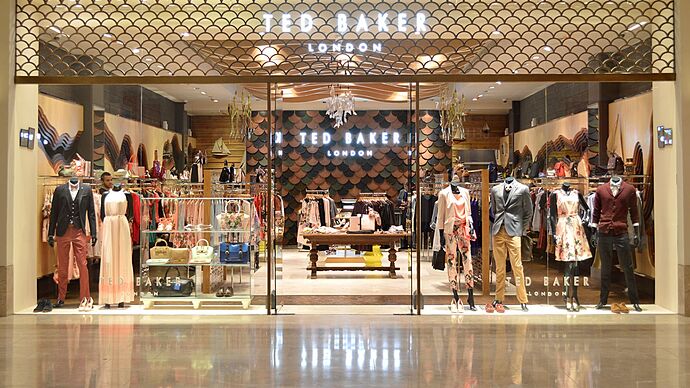 The fashion brand, already struggling ahead of the COVID-19 crisis, seeks to raise cash as part of a transformation drive.

The main points, from a few news sources: 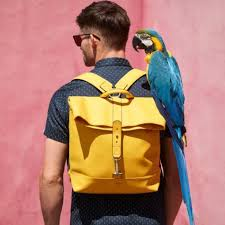 Neither of them is the ex-Chief

Long journey ahead, which will be made harder by the dominant 35% shareholding of Ted’s former CEO. How can an ex-CEO have this much shareholding at a mature company, I need to check.

Ray Kelvin’s shareholding will drop by 55% to 15.8% as he’s only buying £3.5m of new shares. I think him holding on has been a good thing for Ted Baker, as has his support in the last few months with the HQ building and this new funding round.

Interesting that he bought £3.5 million worth of new shares in the fundraising round.

The round has diluted his stake in Ted Baker down to 15.8%, so without his investment, he would have even less shareholding.

He might be one of those CEOs that return. 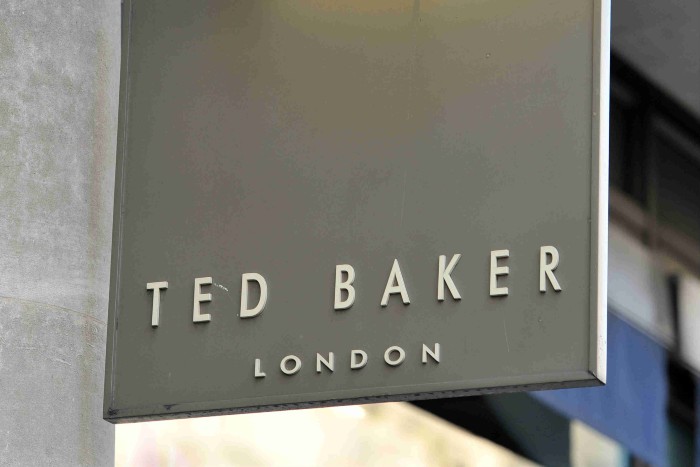 Ted Baker founder Ray Kelvin has seen his stake in the retailer slashed by 55% after an investment firm surpassed him as the biggest shareholder.

The stock itself is too risky for me, and my thesis is around e-commerce. I don’t think they do a good job there.

Has anyone here invested?

anyone got any prediction on this one, at its lowest or will maybe go lower to 70p?

49p fair value. I’ll continue to wait this one out. 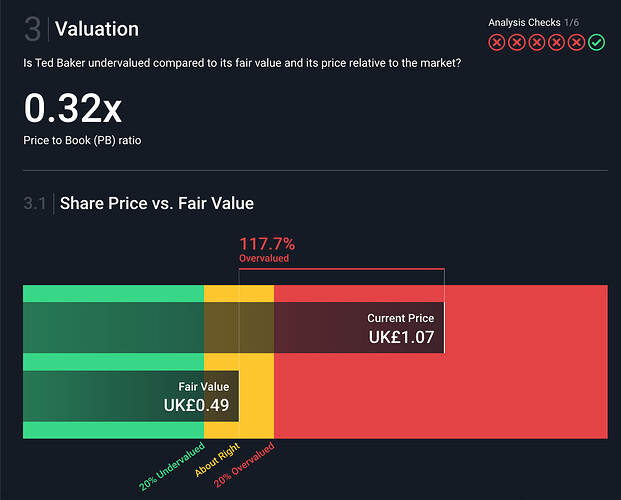 The clothes are good quality though!

What tool are you using here to assess possible valuation?

Simply Wall St. It’s quite good. I paid for the plus version. 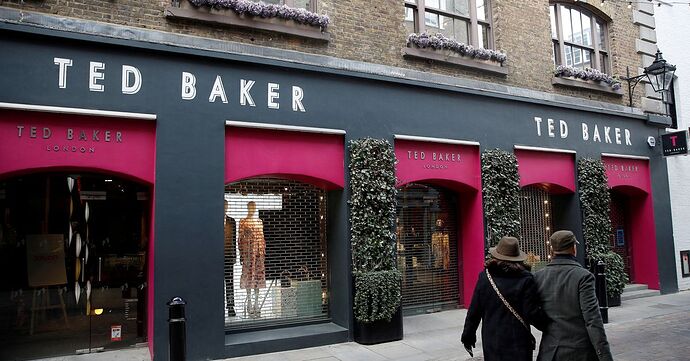 Ted Baker shares tumbled by more than 20% on Tuesday after the company said its first-choice suitor had decided not to make an offer, forcing the British fashion chain to consider other options.