Most of what this letter says does make sense. Alphabet management should take heed.

Alphabet and amazon were two companies that Terry Smith would never buy.
He has changed his mind on amazon will he on Alphabet? Its not just there model he didn’t like but the price. I would think it would be probably double what it is now when he said it. 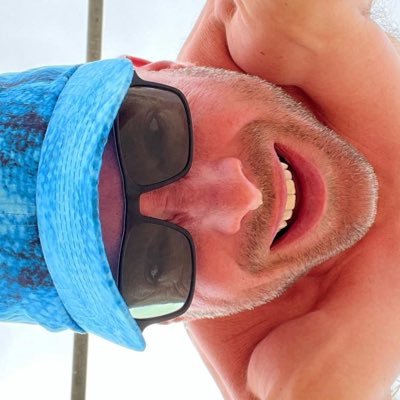 @paultoo
Google may be only a year or two away from total disruption. AI will eliminate the Search Engine Result Page, which is where they make most of their money. Even if they catch up on AI, they can't fully deploy it without destroying the most valuable part of their business! twitter.com/jdjkelly/statu…

Google is done. Compare the quality of these responses (ChatGPT) https://t.co/VGO7usvlIB

It’s a very bold claim to make but then again the quality of results in Google Search has been declining for a few years now and some of the ChatGPT answers are really great.

It’s a very odd claim considering Google literally wrote the paper Attention Is All You Need on which this GPT is based and discovered the Chinchilla scaling laws, probably two of the most influential recent papers related to Large Language Models.

Google’s PaLM is a significantly more capable LLM than GPT3 and Alphabet seems to have large natural advantages in scaling transformers (from data and TPUs).

As ever Google could mess up how they commercialise this/turn this into a product, but I don’t think there is any catching up to do in ML.