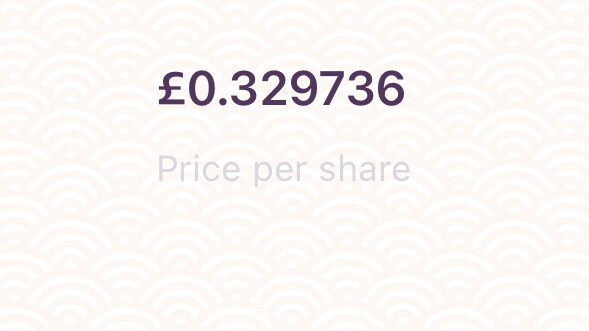 See what happens to coal prices after the 10th of August i guess. Then wait until that 2nd highwall miner permit comes through and if that doesn’t kick the share price up i guess it will be awaiting the news that production has reached 80000.

In the meantime it’s getting closer and closer to my average, so i may just keep a little something in reserve just in case.

How much envy you give me…

I’m glad they didn’t mention the damage before it was fixed.

I didn’t even know anything about this.
If I had many posts would have followed
Me ringing the bells.
The end is nigh !
It’s all over 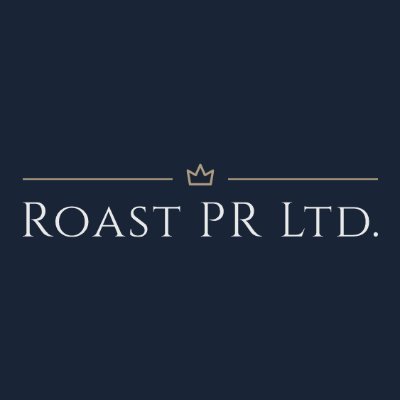 August the 10th is here. Lets see if Europe will uphold the Russian coal ban and see how it will affect Met coal prices.

Prices still falling.
32.6p today.
At what point do we all start panicking

Depends what price your buy in was I suppose.

No panic for me. Only thing that bothers me is that i have to come to terms with the fact that a company can be bringing out the best news in the world and making a ton of profits but if no one is buying the shares then the share price doesn’t go up.

Other miners in coal have been seeing record profits and right now seems to be a golden time for coal whether met or thermal and due to current global situations a reliance of coal doesn’t seem to be waning any time soon.

BEN is still digging up coal and the trains are going out and they are getting paid for that coal. They are digging up more coal than they were a few months ago and when the second highwall miner comes online then they will be digging up even more.

Even if there is a reluctance for investors to pile back in, its been stated that there will be dividends in the future once they reach a certain amount of profit which at the price coal was a couple of months ago was looking to be q1 of 2023 so while i think things will turn around by then, even if they don’t there’s still some gravy coming.

So sure something could always happen that changes things. Like a breakthrough in hydrogen steel technology, or aliens could come down and show us how to make steel from our own feaces but i have some confidence that we got some blue skies ahead.

Still doesn’t stop me wishing i picked up a few thousand shares of Thungela last year back when they were a quid though. How naive was i thinking the world would come together and make a go of it after Cop26

Thungela , my second largest holding.
This is what kinda worries me.
When I see both Ben and Thung at the top of my investment, both are coal miners, yet Ben is -38% profit and Thungela +44% profit.
My other coal miner. Alpha Metallurgical is at +37%

But i know what you mean.

Given the right news things can turn around even at -38%.

I won’t say things can’t get any worse, but i’ve had turn arounds from worse than that.

It’s no fun holding a turd but if it’s already in your hand sometimes it’s best just to hang onto it.

I’m closing the app and not looking anymore

what’s going on with Ben. Are they even selling any coal. 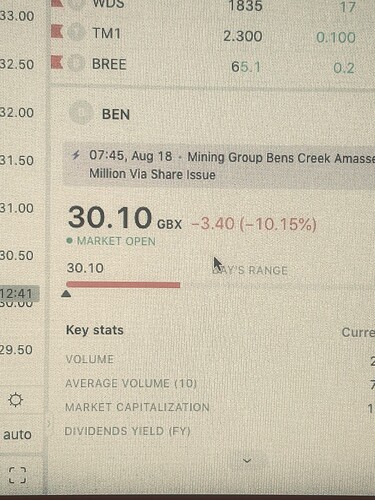 edit: Im thankful I have no cash in my FT account or I would have brought more 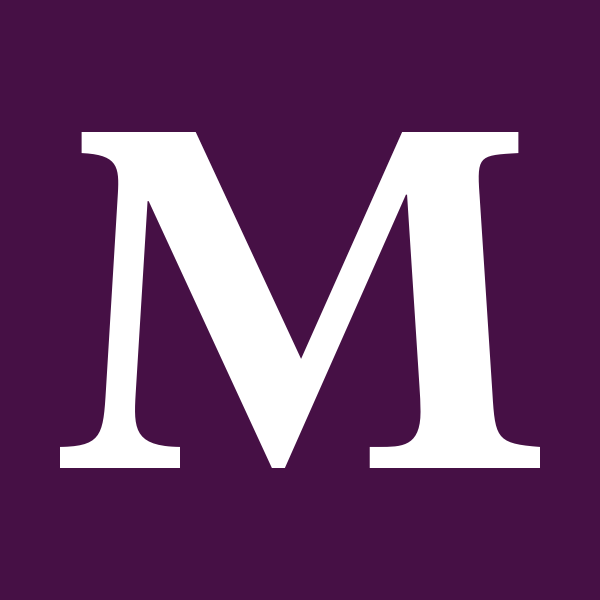 Placing and Subscription to raise £6.0 million

So they are diluting the shares?

From the announcement looks like the money is for a good long term reason that may help profits in the long term.

Background to and reasons for the Fundraise

The Company intends to transition from the use of a contractor model with respect to its earthmoving/advancement above ground equipment, working in parallel with the Highwall Miner contractor, to an equipment owner operator, which the Board expects in turn will lead to increased production of metallurgical coal and cost efficiencies.

The net proceeds of the Fundraise will be used to pay purchase deposits for the required equipment that is intended to be supplied by Komatsu, a worldwide leading supplier of surface mining and earth moving equipment, and for general working capital purposes.

Separately the Company has recently completed the outright purchase of its initial fleet of mining and earth moving equipment at a cost of $5.4m, funded from the Company’s existing cash resources. However, it is envisaged that part of the equipment acquired will be financed to provide the Company with additional working capital for its ongoing operations.

Following on from the revenue generated from the recent three train deliveries to Integrity for a total of 33,000 clean tonnes of coal earlier this month, the Company is considering reducing the amount drawn down on its working capital facility, details of which were announced by the Company on 6 June 2022. The Company also has a further 7 trains booked between now and November 2022.