Gamestop would be very good to have especially before the new generation of consoles are released.

This is a company that I really want to invest in, Would be amazing to have this on Freetrade!

I cant see any reason to invest in this stock. It looks like its dying

I’m fairly sure this company is dead. Might see a bounce when next-gen consoles arrive at the end of the year? 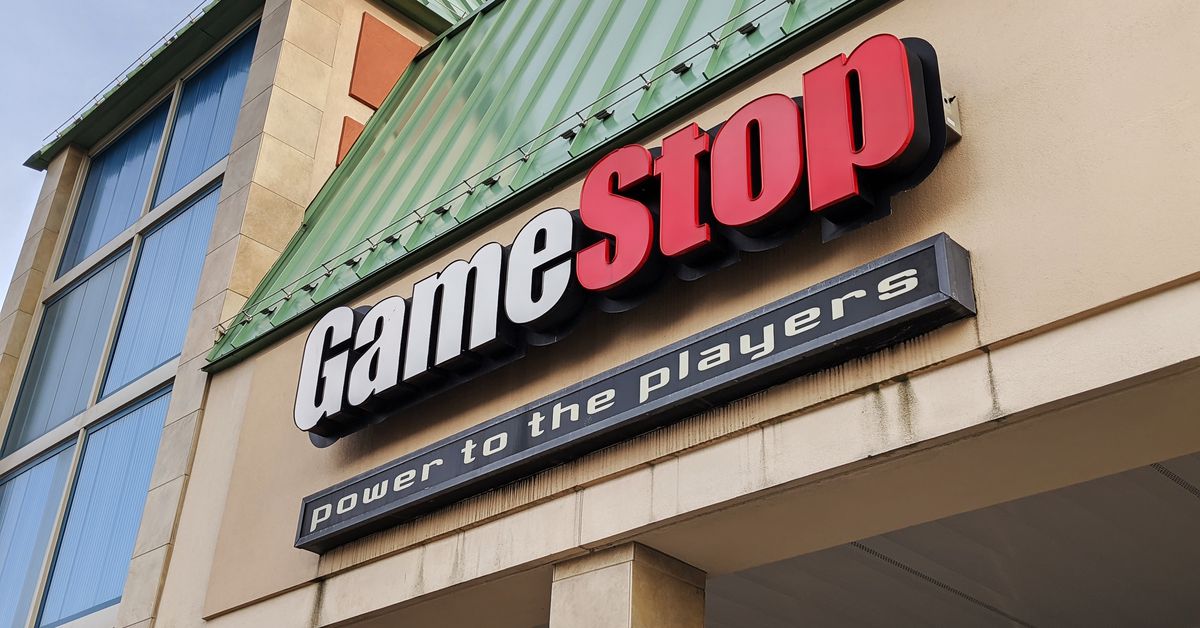 In multiple interviews with Polygon, store managers and staff speak of plummeting morale

I’m not confident in them as a business, but from what I heard they apparently have a stupidly high dividend yield which if true would make it very tempting… 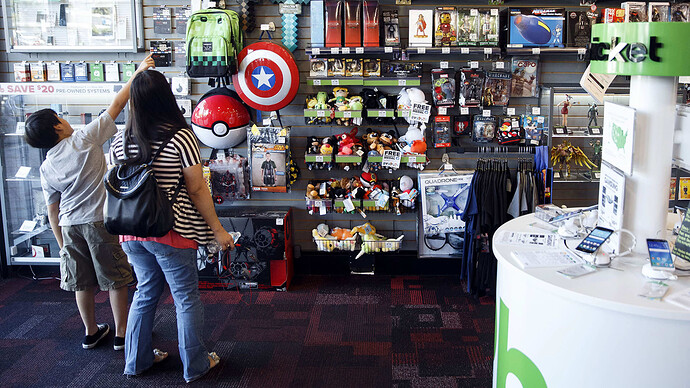 GameStop stock plunges nearly 30% as sales fall short of estimates and its...

The company said it would eliminate its quarterly dividend, effective immediately, to save about $157 million a year.

They still spent money on share buybacks after this, not that it helped.

Damn that sucks but oh well.

Good company to short but that’s it. They’re way too far gone, bit like pizza express. That huge debt pile and they’ve suddenly binned off promos and increased prices. Wow, they actually are similar thinking about it.

I reckon that’s already priced in and that’s a terrible prospect.

I agree it’s priced in. I bought shares last year on the prospect of next gen sales and sold at the end of the year for a small profit. GME is a zombie

I’ve been reading and still don’t understand what happened!

Let’s face it, Gamestop was on it’s way out. It still is, this isn’t gonna last.

That was where I ended-up reading - how did they do it?!

This is just a short squeeze right? I don’t see how the long term prospects of video game retail have changed.

Supposedly the short squeeze hasnt properly started yet but it’s up 20% premarket.