Commonly known as GM, this car maker designs, manufactures and sells vehicles under brands such as Chevrolet, Buick, GMC, Cadillac.

Sorry for the laugh

They do plan to have 30 electric models by 2025, Legacy car makers aren’t just going to roll over and die. How successful they will be remains to be seen

And that requires mejor overhaul in the manufacturing. Tesla has the best vertical integration, they can do this, and they are doing this now

Doubt we will see much more value out of Tesla, think some of the big players will get their act together on the EV front, hence my thinking that GM look good value at current price

Have you noticed that there is more than one car manufacturer in the market?

To say that it’s Tesla or nothing else is a bit short sighted. The big vehicle manufacturers have been around long enough that I’m sure they can adapt and throw big money at it.

I’m not saying GM will do well in the EV market but GM has enough customers in the US who I’m sure will buy their EV car for it being a familiar American brand.

They’re certainly spending the money to try and catch up:
GM ups spending on EVs and autonomous cars by 35% to $27 billion

Maybe. But I prefer to stay with the winner. I think Tesla with the robotaxis has enormous potential for upside over the next 5-10 years.

Where are the Robotaxis anyway? I thought there was going to be a million on the road by the end of last year.

They can be found in Phoenix, Arizona. 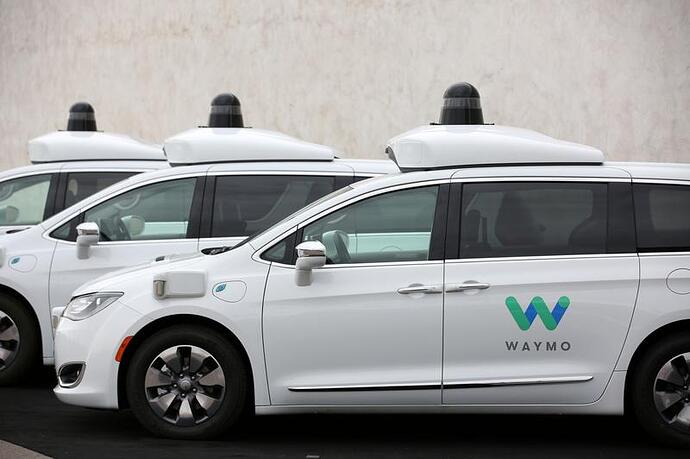 Waymo opens driverless robo-taxi service to the public in Phoenix

Waymo on Thursday will relaunch and expand its fully automated, robo-taxi ride hailing service in Phoenix, rebooting its effort to transform years of autonomous vehicle research into a revenue-producing business.

They aren’t Tesla though. I’m talking about the ones Elon Musk promised us

Have you noticed that there is more than one car manufacturer in the market?

They have a disadvantage at the moment, and I don’t mean that they don’t have any EVs. They lack the Infrastructure, It’s a big problem. I’m sure it’ll be solved eventually but if you can’t charge your car it’s kind of useless. I expect car manufacturers are going to have to spend billions on charging infrastructure if their models are to be successful or come to a common standard and have chargers kept functioning

As fas as I know Musk has been promising for 500k cars in 2020, and that he achieved. On the robotaxis front, yes he’s been promsing a lot but missed it for this year. But I think this is a tough problem to solve and is ok to be missing deadlines.

I agree it’s a difficult problem, but the deadline was never realistic in the first place. Basically I’m saying take Elon Musk’s Timelines with a large pinch of salt

GM are now testing Autonomous cars without human backup drivers in San Fransisco, not sure if they are Geo Fenced though. I think Waymo are Geo Fenced

For me there are currently only 3 risks with Tesla. If nothing below happens, my opinion is Tesla will be going up for the next 5-10 years:

Musk’s Timelines with a large

Agree on the 1st part

I’ll have to double check if GM is geo fenced, that was my impression

For now, latest FSD beta releases have been seen to be very promising!

Anyway I didn’t set out to bash Tesla in this thread. Just to point out that the Legacy car makers aren’t giving up, GM are making large stride in autonomous vehicles and are planning a large range of EV’s

No worries, sorry if i sounded aggressive.

It’s just because I have friends I tried to urge them to invest in tesla when it was 500$ pre split, and they preferred to invest in Carnival. I hate this logic that you should buy a stock because it is cheap. Not every stock will go up. And if GM and other dinosaur automakers go up so be it. I just personally prefer to stay away of them, again my opinion. Have a nice new year!! 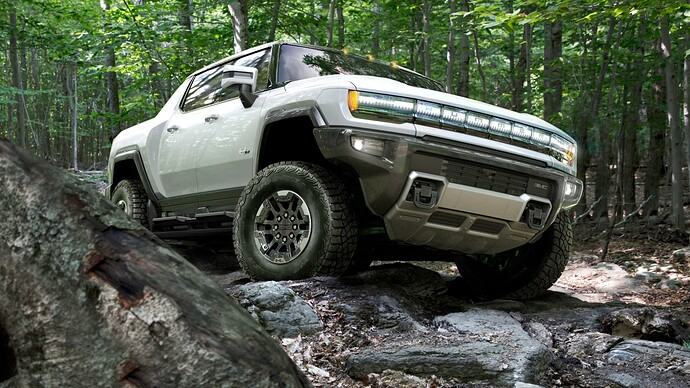 GM announced its "aspirations" Thursday as part of a larger plan for the Detroit automaker to be carbon neutral by 2040 in its global products and operations.