Big oof for holders, over 25% down after earnings. 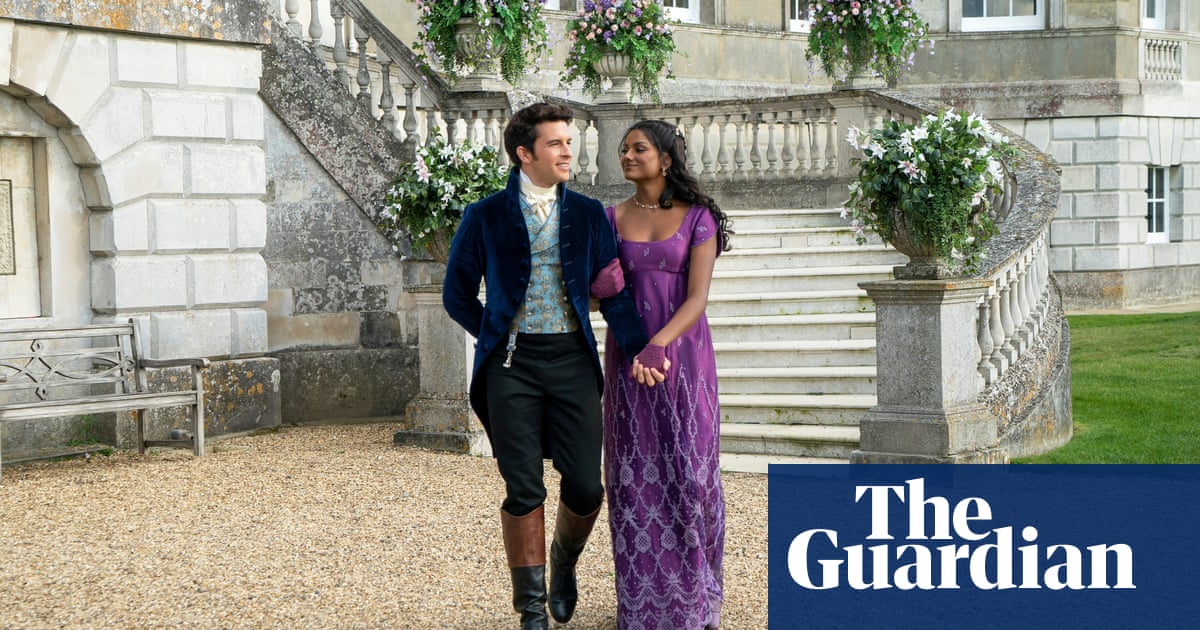 Netflix loses subscribers for first time in 10 years – and considers...

Streaming giant blames a number of factors including increased competition, war in Ukraine and the large number of people who share their logins

So they’re admitting that subscriber growth has peaked and they now will look at other ways to monetise their product to grow revenues. One way to generate some subscriber growth is to find a way to block people sharing logins and get them to subscribe but this is hard to police.

The headlines are partly misleading.
They kicked all their Russian users, so without this effect, they would have grown by half a million.
But the expectations were still not met. Crackdown on multi-use has already been intesified over the past months.

The headlines are partly misleading.
They kicked all their Russian users, so without this effect, they would have grown by half a million.

So the market was looking for a reason to over react. They’re model is coming under stress but at a 20% discount this might be work a look.

The discontinuation of Russian service meant the loss of 700k subscribers. Without that, they would have grown by 500k subscribers. But that’s still way off their own forecasted 2.5M growth. They’re now forecasting another 2M down next quarter.

Unfortunately for me (as I hold Disney), it looks like the Netflix results have pushed Disney down by over 4.5% after hours. It will be interesting to see whether Disney Plus has also had a slowdown in new subscribers - they have less content than Netflix, but much better known brands. I’m looking forward to the Obi Wan series in May.

I subscribe to both, but if I had to let one go it would have to be Netflix rather than Disney.

I subscribe to both, but if I had to let one go it would have to be Netflix rather than Disney.

Me too. With kids in the house Disney + is worth 10x the monthly fee for my sanity!

I cancelled Netflix when they gave Meghan and Harry an obscene contract.

Glad I sold yesterday! It was ouch enough for me as I bought in late in the game.

I suspect we will see a fair few stocks drop like this in the coming months, especially stuff that is so easy to cancel.

I am a former holder of Netflix…Despite Russia & less post covid sign ups… I personally think they should have increased subscription charges years ago… I’ve been with them since near the start and have only now seen an increase … (Approx 10 years).

I also think the new money saving ‘techniques’ involving having only 1 subscription running at 1 time wont help. Eg sign to Netflix, watch everything of interest then switch to the next & repeat.

However I’m definately considering buying back into Netflix, they have made some awesome TV and are building new studios as we speak, with lots of TV & Films in the pipeline … Some more Squid Games, Bridgerton etc & the subscribers will be back.

They also need to look at other income streams.

My worry for Netflix is that two of your biggest rivals are using streaming as a value add to their existing huge businesses. Apple & Amazon don’t need to make any money from AppleTV+ & Prime in the same way Netflix does.

Fitness market over, Netflex? For a few extra $ a month you get access to high quality workout routines.

An audio feature to play the sound track of the new show you’re watching.

Discount for signing up for a fixed contract.

There are lots of way they could have increased their value add.

I remember when Netflix first started spending huge amounts of money on producing their own content, almost a decade ago now, and at the time I was confident that Netflix would find that the rate at which they needed to produce content to keep subscribers wouldn’t be economically viable and so the model wouldn’t last. A decade on, I think that analysis has some validity when considering Netflix as a business, but I don’t think it’s particularly relevant to Netflix as a public company in the current financial climate.

Nobody really cares much about business anymore, and so the fact that Netflix hasn’t found a path to profitability is not particularly important anymore. The downside is, of course, that this financial climate is one where companies are very vulnerable to wild swings in price based on (weakly held) sentiment. A tweet begets a few tweets and a few tweets beget a news article and a news article begets a few news articles and before you know it, a not-amazing earnings report is front-page news across the world and there’s a near 40% drop in price wiping out ~$50bn because the company lost a few dozen million in revenue.

I wouldn’t bet against the market because I’m not out of my damn mind, but I’ll put my definitely very valuable and highly coveted reputation as an anonymous poster on this here forum on Netflix rebounding to $400 before the month is out (and if I’m wrong I’ll delete this post and deny I ever made such a ridiculous bet).

What do you mean by ‘hasn’t found a path to profitability’? Netflix has been profitable for ages and continues to do so.

I should spend less time watching Netflix and more time reading financials. I have no idea what I’m talking about. I retract everything.

edit: wait, on what basis are you saying they’re profitable? I just checked and they’re still performing the same as I thought they were, they’re still servicing their huge debts and it’s only this year that they’ve stopped borrowing to fund their content (which correlates with their slowing growth). Do you mean that their income before considering debt is greater than their costs?

Netflix has been sounding out two ways of achieving growth, an ad-supported tier, and a crackdown on password sharing. My problem with both these options is that they make Netflix worse. Netflix gets a lot of goodwill from being ad-free and liberal with the account sharing. If they introduce an ad-supported tier, it may start off being a budget version, but very soon it will become the default, and society will collectively waste untold hours watching shampoo commercials. NowTV introduced ads last year, it is a mediocre also ran streaming service, clearly not Netflix tier.

Netflix Explores a Version With Ads as Subscriber Base Shrinks

The streaming company ended the first quarter with 200,000 fewer subscribers than it had in the fourth and said it expects to lose two million more in the spring quarter. Shares were down 25% in after-hours trading.

I think Netflix still has a lot of room for growth. And I think it will come outside of English speaking markets. Netflix’s original content is far more global than its competitors. I also think they’ll switch more shows to a weekly format, so users will have to subscribe for multiple months to see a season to its conclusion. Disney+ and AppleTV have been doing this, and I think it’ll be worthwhile to mix it up. Some shows benefit from that type of build up.

They made a profit of $1.6bn this quarter.

What are you looking for them to do?

Bill has taken a 400M loss and exited

Thanks for the cheap shares Bill!