Can we please have SEE (seeing machines) added to the list of stock please?

I don’t think FT is going to offer AIM investing…at least not for a very long time?! I would love to see SEE here too though! 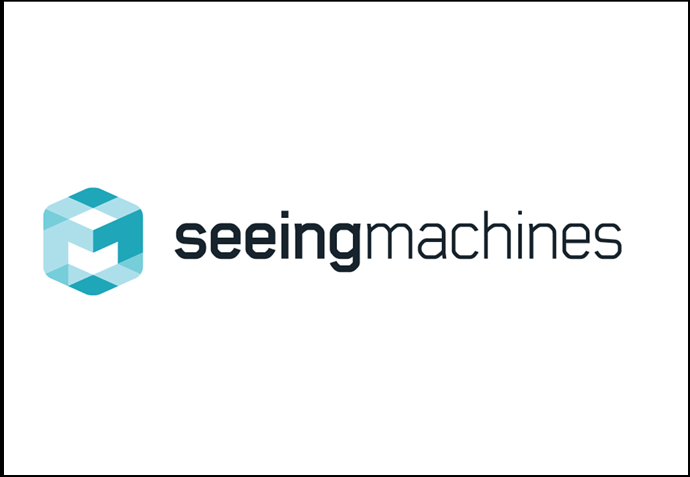 Interesting company and would consider holding in my portfolio.

Link to the company / https://www.seeingmachines.com/

This company has just been added!

Only just learning about this company now, but the sound of it is right up my street. AI tech to improve driver safety. Fits nicely alongside TSLA. Potential to be bought out by a car company seeking to add to their existing tech whilst creating new autonomous (or driver assisted) vehicles.

I have reservations over any penny stocks such as this. IBD and William J O’Neill have a rule about only buying company shares over $20. This is currently valued at 3p per share.

I will make a small investment, around £30 for 1000 shares, which sounds ludicrous.

Anyone here have any insights into Seeing Machines?

Been following this company for a while. Has good tech but not managed to capitalise on it as such. With legislation for driver monitoring systems ( DMS) now working in its favour it has a good chance. It’s working in fleet ( truck drivers), automotive and aviation.

Some reading for those new to Seeing Machines.

There are a handful of companies offering DMS solutions (e.g. Eyesight, SmartEye). But none that I’m aware of that have the breath of other business verticals. Or an automotive grade, low power, chip (Fovio) designed to run the algorithms
Though SmartEye have recently started development on a chip.

A moat for See is the data, and patents, they are collecting over the years from the Fleet business that gets used to train the models. Their homepage lists stats of the miles their tech has driven and the number of fatigue events they’ve detected/prevented.

I will definitely read more into Seeing Machines and add to my position whilst the price is so unsettlingly low. Though I understand that is partly because there are just so many outstanding shares (3.31 billion).

It seems more than likely their technology will get a significant foothold in a growing market if they do turn out to be a market leader in this tech. Main competitors I imagine are auto makers working on their own tech, unless that happens to work out prohibitively expensive.

I think some OEMs have tried to create their own camera based monitoring solutions (Honda or Lexus I think?) in the past. It’s not an easy problem. And there’s many edge cases (sunlight reflections, sun glasses, masks, differences in humans). That’s where the data collected from Fleet is important.

I’m not sure how much of the tech the OEMs actually create themselves. They partner with Tier-1 suppliers (e.g. AutoLiv, Bosch, Continental, Veoneer, Qualcomm). These Tier-1s propose solutions packaging technology from the likes of See etc. When researching SEE it’s worth researching what Tier-1s SEE have announced partnerships with. And then which OEMs the Tier-1s work with.

Also worth looking at historical CES demos from the Tier-1s (and OEMs) where they’ve partnered with people like SmartEye and SEE. We’re just starting to see some of these more interesting ideas reach the consumer later this year.

The process of building and releasing a new car is a multi year process. So the decision for cars coming out in the next year were made several years ago (as seen by when the RNS for the contracts were announced with expected launch dates).

The dilution has been unfortunate for long term holders, but necessary. As it allowed the research and development of the auto grade chip, which competitors are yet to have, and fund the business until Auto contracts start delivering the expected revenue. If Covid has affected the rollout of new Fleet installs significantly, then there could be dilution to help get the business to this point. The annual report is due early August.

They are supplying a US self-driving company to monitor their backup drivers.

I googled what Guardian BdMS was, from that page. Not quite what I was looking for.

That’s perception I had, but they do have Bacanora Lithium listed and it’s a very typical UK AIM stock, I presume there are some more out there?

@markdouglas I’m sure there are a few more examples. For instance, IQE are another AIM stock I have invested in previously through FT and have on my watchlist.

I’ve checked out Bacanora but remain to be convinced.

It would be invaluable research to understand exactly which companies Seeing Machines are currently or planning to work with. I will definitely investigate.

Subaru are another OEM example with a similar technology they call EyeSight. I am not sure of the involvement of Seeing Machines or any competitor in their implementation of it.

I would like to learn more exactly about the size and scope of their Fleet. The data collection from this would be a key advantage for the company if the number of vehicles and hours monitoring the system’s use is high enough and growing.

Thank you very much for the links!

Those really are some great vehicles and manufacturers to be involved with. The F-150 I believe is one of the highest selling vehicles in the world still, to my knowledge? And Mercedes’ S-Class has a history of implementing cutting edge technology in each iteration of the model, so that would be a fantastic endorsement of SEE.

I look forward to joining you in investing in this promising business and discussing their strategy and ideas further!

They do offer quite a lot of alternative stocks now, and SEE became available on Friday

I don’t often sign in here and last time I did SEE had 2 votes so I’m pleased to see this much interest in the company now!

I’ve been invested since before FT was released and although it’s AIM and high-risk and whatever, it’s a company I’m pleased to be investing in, purely for what they are contributing to the world. I know of someone who decided to drive home drunk and had an accident…who worked for a car manufacturer…and I just think please hurry up and get SEE in the vehicles. I think the company was supposed to become profitable this year…

Ah funny you mention that I’ve just been checking it out!

I wish there were different ways of categorising the stocks like it’s hard to find the AIM ones specifically or know where to look (that said I don’t really have a suggestion for how!)

I called my family straight away to let them know it’s available here now, and my brother’s going to open an ISA with them on the back of that. We’re a bit SEE-obsessed.

Yes, I’d like to maybe have an AIM filter…I just happened to check again for a couple others (AFC and PHE) and they are available as well. I’ve no idea when these became available. I don’t intend to add a lot of alternative stocks but, you know, sometimes it is a bit of fun for me and there’s no harm in it as long as you’re aware and keeping your head screwed on, which you should be if you’re buying shares anyway.

Haha that’s so sweet you wanted to tell them right away!

Yes basically the way I think of my portfolio, since I have a high appetite for risk, is I allocate ideally around 15-20% to higher risk endeavours, such as buy and hold AIM listed stocks, or else something that’s going through a short term crisis that’s caused the valuation to dip below whats probably the fair value.

How do you find out about these niche AIM listed stocks in the first place? And do you go for specific sectors? 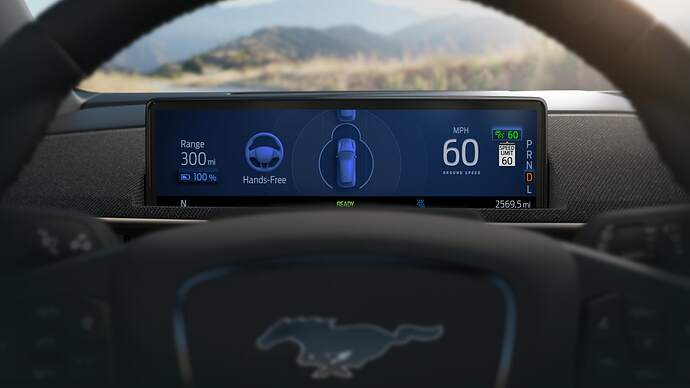 Ford is partnering with Mobileye, an auto tech subsidiary of Intel, for its next generation of advanced driving and safety features across the automaker's global product lineup.

Colin Barnden is the guy from semicast writes for eetimes.

My expert judgment is that the #DMS software provider in the 2021 Mercedes-Benz AG S-Class is Seeing Machines – the provider of the DMS in General Motors’ Super Cruise in the Cadillac CT6 – which is almost certainly also the supplier of the DMS for Ford Motor Company’s recently announced Active Drive Assist in the 2021 Mustang Mach-E and F-150 truck.

So he’s worth reading up on.

Note to self not to get excitable and pass something on before I’ve read it myself. Might be a tad frustrated about our share price right now, although now I’ve started a new SEE position in freetrade I can say it’s in profit

thanks for this. Think I’m gonna stay away now.