This firm develops launch services for small satellites as well as human spaceflight operations. Its first mission, the LauncherOne, was launched in 2021 and deployed 10 CubeSats.

It completed its merger with NextGen Acquisition corp II in December 2021.

Can we get NGCAU - NextGen Acquisition Corp. II please. Surprisingly cannot see it on the list already Thanks

For anyone who is excited about the current space race and got swept up in everything last year. Ignore SPCE & Jeff ‘Midlife crisis’ Bezos this is where the money is. Hauling stuff into space makes for a good business, if VO can get this right it’ll be fantastic for investors.

Live stream of “above the clouds” here at 20:30GMT "Above the Clouds" Mission (LauncherOne) - RocketLaunch.Live 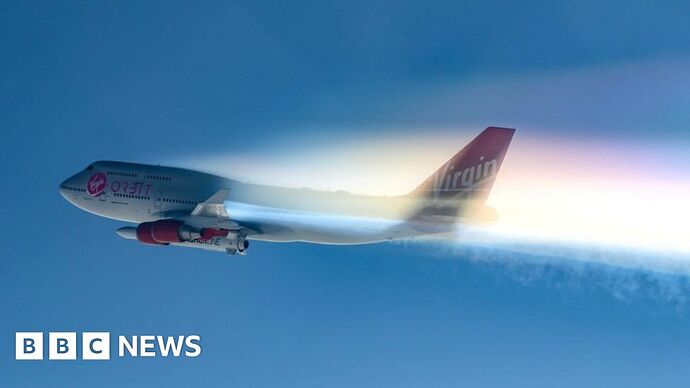 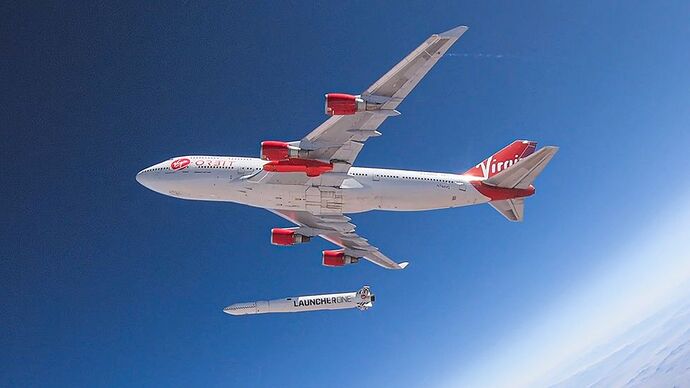 You don’t mess with this guy! 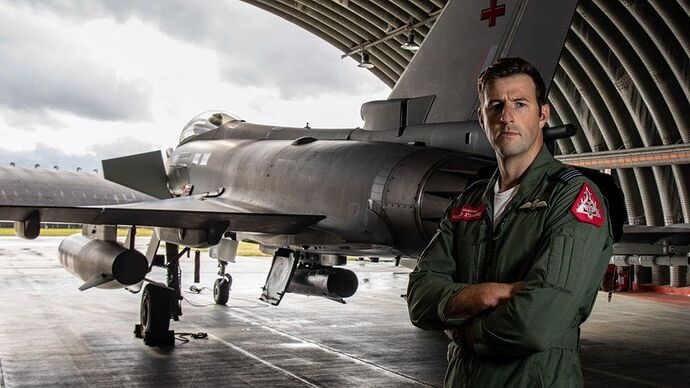 @NeilB has Brandon his finger in this too? Virgin name gives me shudder since SPCE fiasco. Lost my confidence in that project.

I’ve not done a full DD on Virgin Orbit so this is what I know.

Yes Branson is involved, hence the name, but as a businessman he’s famous for hiring the right people and letting them get on with it. He’s your typical ideals guys not an operator.

VO has a niche which is to launch satellites into orbit - like Rocket Lab, Astra, Space X … but BO do it from a plane. This means with some ground crew they can launch from any major runway and importantly in weather a rocket cannot launch in.

I don’t own any VO at the moment as my portfolio got a bit messy but I’ll try and dig into the numbers when I get 5 mins that I’m not writing, working, decorating or chasing my toddler around!

Problem with VORB launching satellites via a plane launcher is that you’re limited by the size of payload you can launch. Yes, you can build a bigger plane to take a larger launcher into orbit, so why not just develop a medium size rocket instead? Seems backwards to me.

Just as an FYI, I am a Rocket Lab holder.

There is a market for small satellites and their ability to get them on any orbit for many different locations means they’ll have a niche. Also rockets go boom sometimes.

At least when a rocket explodes on a launchpad the place is cleared. If Virgin Orbit ever had a major rocket malfunction when its still strapped to the plane it would/could be catastrophic for the crew.

Space is hard there is no doubt about it. Let’s not forget that this isn’t a zero sum game, if VO execute they won’t be wiping out other launchers.

VO is by no means a proven company with a launch book and schedule established and with an EBITA of -£155m they need to do more to justify the $2bn+ valuation a there is a huge amount of future growth already priced in.

Definitely has its own niche it can serve but I feel like its the most risky Rocket company that’s available to invest in because it would be the hardest for them to recover from if a launch went awry. If Rocket Lab, Astra or SpaceX lose a rocket they’ll already have another Rocket in the pipeline being built and only have to repair ground equipment. I feel like if VO ever lost a rocket at decoupling and it ended up taking the Boeing 747 with it it could be unrecoverable for them. 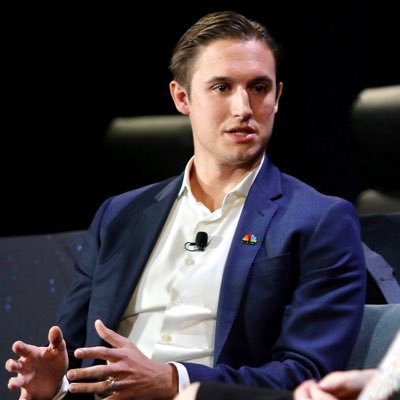 @thesheetztweetz
Virgin Orbit $VORB announces its next launch "Straight Up" (inspired by @PaulaAbdul's 1988 song) is scheduled for no earlier than June 29. Under the Pentagon's Space Test Program, the mission will carry 7 government satellites to orbit: investors.virginorbit.com/news-events/pr… https://t.co/nNpcNe7Etg 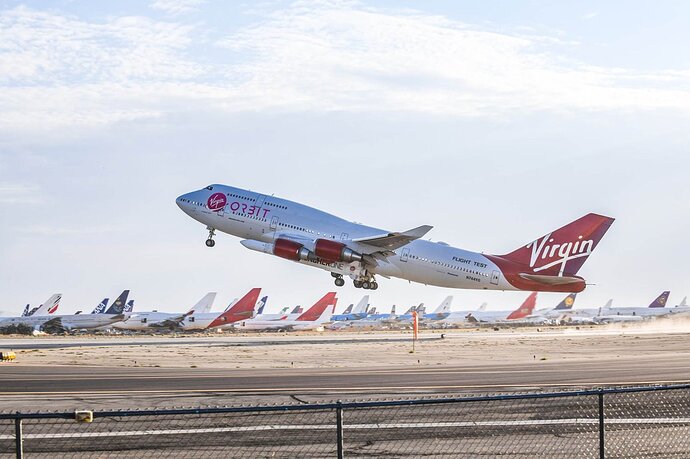 Virgin Orbit’s new 747s will also feature an improved layout, modifying the aircraft to carry up to two LauncherOne rockets, as well as all of the company’s ground support equipment, to a launch site. 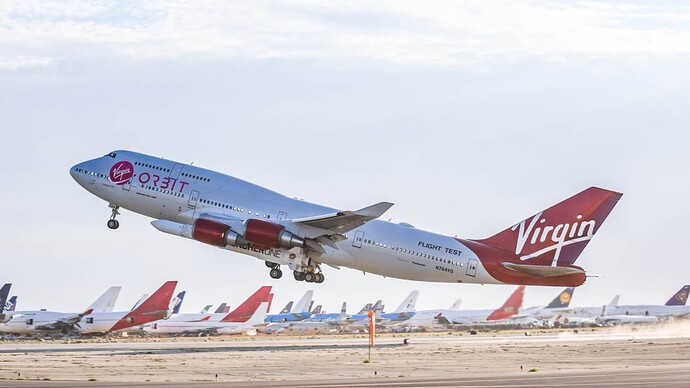 Not quite as exciting as a ground-launched rocket but if you’ve not seen a VO launch before it’s worth a watch. 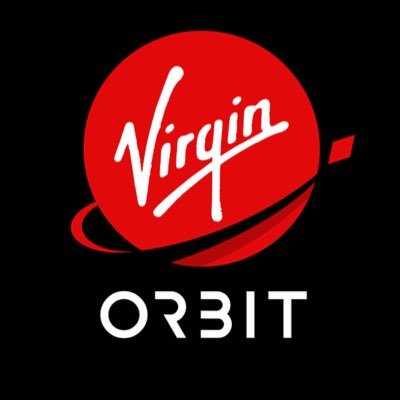 @VirginOrbit
We’re GO for launch! ✈️🚀 Our #StraightUp launch is now targeted for late this evening. Our team is ready, our vehicles are in great shape, and the countdown will start soon. Follow along with our public livestream, which begins at 10:20pm PT/5:20am GMT: virg.in/og89 https://t.co/ILJC1VpE0r 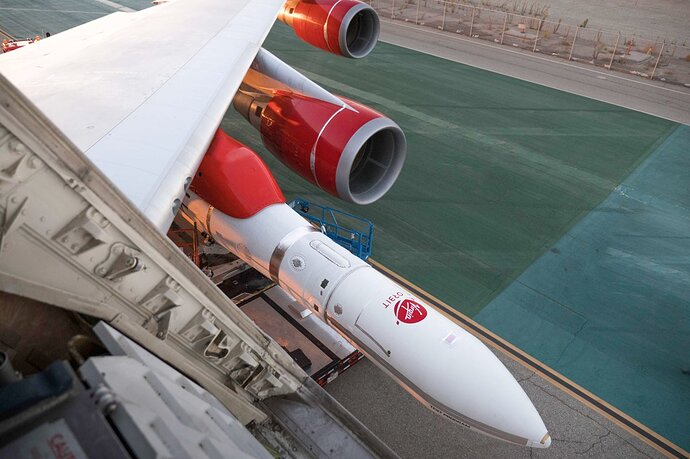 Spaceport Cornwall (read Cornwall airport with some very minor alterations) looks to be the first place in Europe to be able to launch rockets. 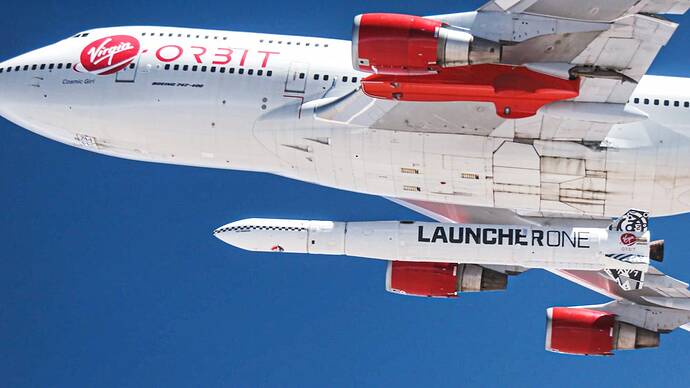 The UK Is Rejoining the Space Race

Virgin Orbit will launch satellites from the country for the first time, bringing orbital flight capability to Europe.

And guess who’s paying ~£20,000,000 towards making the airport capable of supporting Branson’s business?

Is this a trap? It’s Branson isn’t it. He’s stumping up the money to make his own business viable. You can’t catch me out @CashCow i’m not falling for it! 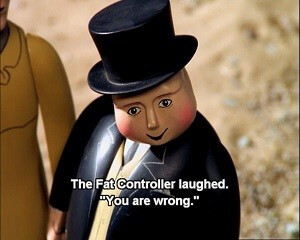 Ah nice try but I’m afraid you’re wrong!! The grifting billionaire has once again had his hands in the pockets of taxpayers diverting money away from vital services and into his own pockets.

How come the local council and central government never give me millions to get my businesses running! 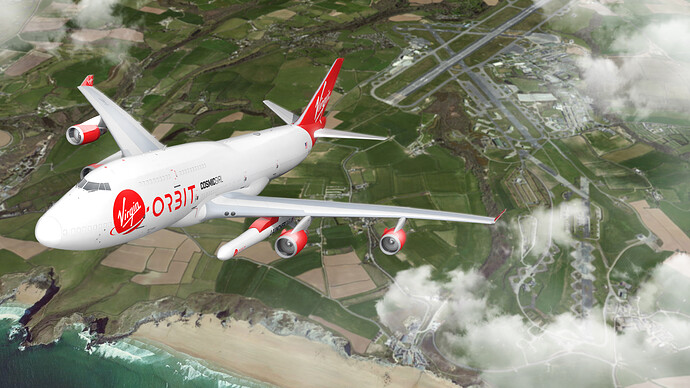 CornishStuff, Cornwall, Cornish news, News The UK Space Agency and Cornwall Council intend to make available up to £20 million for Spaceport Cornwall and US launch operator Virgin Orbit to develop facilities and operational capabilities that would...