Your average is almost irrelevant imo.

The real question is whether you view it as a good buy at its current price for the time period you are looking to hold.

Personally, I’m happy to buy at current price with a long term (10+ year horizon) and have no idea what my average is.

They seem to have a low conviction on so many products, I think the pixel phones are a rare exception to this rule and are broadly fantastic. The panda with the yellow button was a great design.

They get so much runway to behave like this because of their search behemoth. That said I don’t want to see companies playing it safe too often and not trying things - it’s a difficult balance to strike. 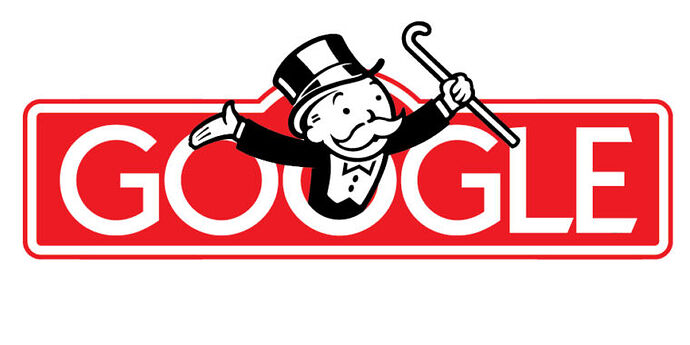 Google will have to pay the EU's biggest fine ever.

The EU takes issue with the way Google licenses Android and associated Google apps like the Play Store to manufacturers. The Play Store and Google Play Services are needed to build a competitive smartphone, but getting them from Google requires signing a number of contracts that the EU says stifles competition.

If the market is being rational, and haven’t priced this in, it should be a $78BN hit to the market cap.

Assuming you’ve taken 4bn * 19p/e, I don’t think that stands. On the assumption this is a one off that is.

By that logic, if they had a $70B fine, the share price would go to zero.

I think you have to compare the fine to that value of earnings discounted over time.

The fine should largely be priced-in already (at least discounted by probability of this being confirmed) as this was nothing new.

Agreed, I think the most cited risk in most people’s valuation of Alphabet is regulation/antitrust which in aggregate is probably priced in the $100bns (at least if you crudely compare the level of discounting of earnings to peers like Apple, Microsoft)

This might trigger a minor Bayesian update in some investors, i.e. people might update their prior expectations of the probability/extend of further regulatory rulings but for most this is likely in the range of expectations.

My point is that you could argue that the market did price it in. Yeah, I know it is hard to pin the drop just down to the fine. But you know, what’s 5% between friends, all this is submerged in the volatility of the stock.

It’s probably a vast over simplification of which I should probably have qualified better. Also as @AchillesFirstStand points out it should be viewed in DCF terms.

Chalk this down to a

I do really like Alphabet and with much of the regulatory pressure baker into the share price could see them as a growth opportunity.

With pressure on TikTok growing YouTube stands only to benefit and that’s while they’re still commanding a huge amount of people’s time.

It hit $102 as I expected. Bought some today

I was trying to calculate how you would value the effect of a fine on share price. Got too complicated for me to think about though, lol.

I would guess most of us can’t do this type of analysis, but it is pretty fundamental to investing. 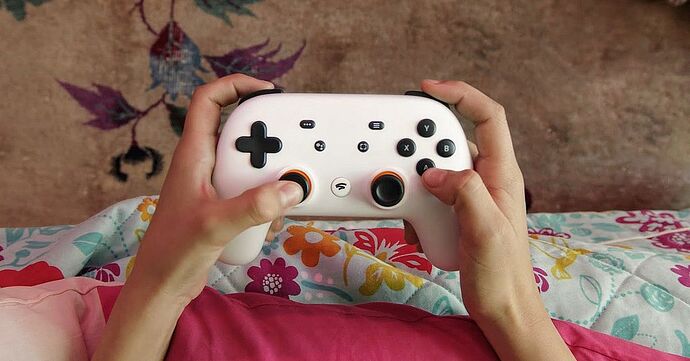 Google is shutting down Stadia

Very generous of Google to refund all the Stadia hardware and software.

A long and comprehensive analysis of Alphabet stock. Genuinely think it’s a bargain at these prices. 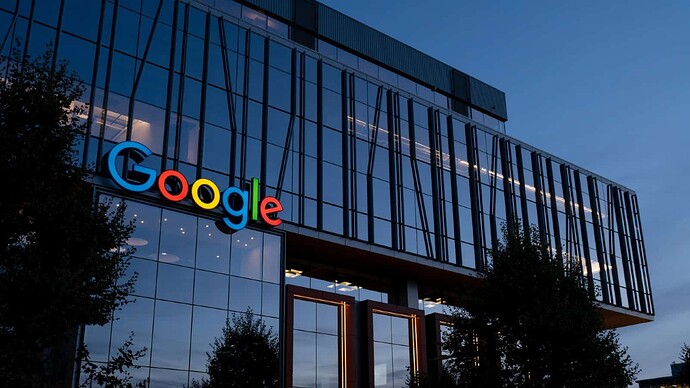 Alphabet stock is now below $100! Should I buy?

Alphabet stock has been trading below $100 since releasing its Q3 results. Should I buy more of its shares while they are still cheap?

Amazing price to pick up shares

What I took away from that motley Fool article was “And with a historically low forward [price-to-earnings (P/E) ratio of 18”
That would certainly tempt me if that’s the sort of sector I was interested in.
Just noticed they are on $85 2 share classes but both on similar prices.
Growth really is taking a kicking. I will add Scottish mortgage to my watch list. A better way to invest in growth.
It’s already on a decent discount.

Most of what this letter says does make sense. Alphabet management should take heed.

Alphabet and amazon were two companies that Terry Smith would never buy.
He has changed his mind on amazon will he on Alphabet? Its not just there model he didn’t like but the price. I would think it would be probably double what it is now when he said it.