I had no idea about this. Makes sense actually.

Feel sorry for the companies they have squeezed out the market. I wonder what it will take to destabilise something as big as Amazon. I know in a few countries Amazon is not number one but it’s never far behind!

Actually, Amazon is not very big in most countries in the world (Africa, Asia). We just assume it is, because it’s so dominant in the US and some parts of Europe.
There’s big competition locally in Africa or China.
AWS is probably going to be more dominant globally and important over the next years/decade than the delivery service.

I wonder what it will take to destabilise something as big as Amazon.

The democratisation of and lowering of the barrier to entry to selling online. Sellers will start to need a marketplace, like Amazon, less and less over time. Or the marketplace service will become more comoditised.

What value do they actually add? They have a platform to view many different products in one place and they also have warehouses to allow quick delivery. There’s no reason this couldn’t be more distributed over time. I could make an aggregator website for companies to sell their products that doesn’t take their data. Delivery costs will be reducing over time. You could have a collection service that picks up packages from multiple suppliers and ships them around, or use drones. This is how commercial delivery services work, like sending a single pallet somewhere.

It feels like Amazon is trying to protect themselves against the market place decreasing value add.

I like their innovation and expansion into what feels like everything! As a consumer it does worry me at times.

I don’t see Amazon’s core offering being crushed in the near future, even the new few years. I expect it will be more like Apple with selling devices and shifting to a service play. A slow shift which they do over multiple years, and some would argue while they are at the top of their game. 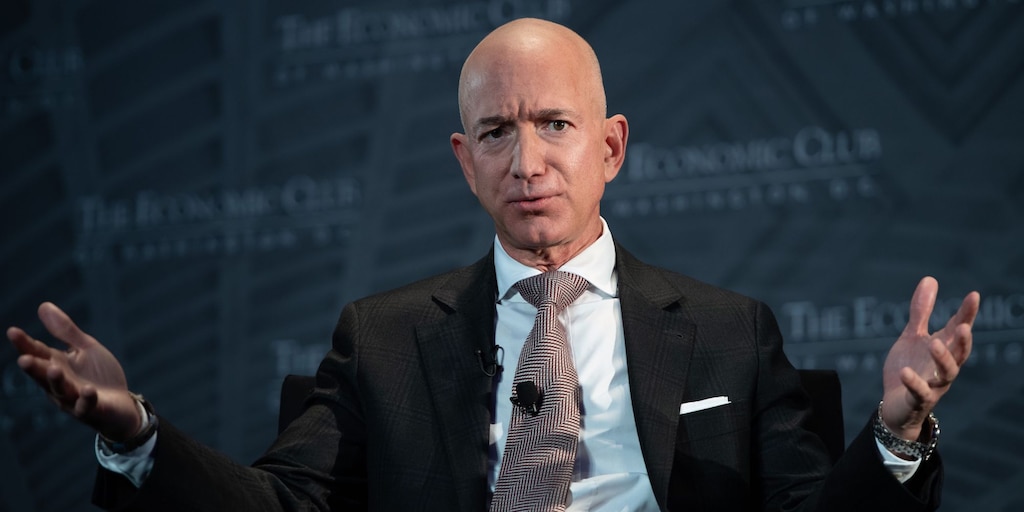 From the book The Future is Faster Than You Think.

Becoming a technology company is the key to survival and thriving in the future. Both Target and Walmart invested in their tech.

The US is home to all big technology companies, which explains why the S&P 500 and FTSE 100 go very different directions, despite dreadful economic data all around.

Just halfway through the book, but it gave me a lot of new ways to look at our world.

The Future Is Faster Than You Think

From the New York Times bestselling authors of Abundance and Bold comes a practical playbook for technological convergence in our modern ...

How did I miss this!

Congrats to James, the winner of our Amazon free share competition! 🎉 https://t.co/PTXspWWjs2

In other Amazon news I saw they gave more details about the Zoox robotaxi yeserday:

Bloomberg - Are you a robot?

They were ranked 9th in Guidehouse’s automated driving leaderboard earlier this year, which seems to broadly align with how people view the state of play (even if it is a bit arbitrary, the groupings feels about right).

Buying up online companies that do well on Amazon, to create a kind of new online version of brands similar to the ‘Procter & Gamble’ / ‘Unilever’ model. That’s got growth & dividends written all over it.

Investors pour $1bn into buying up small merchants on Amazon

Investors have poured almost $1bn this year into companies that are buying up successful brands on Amazon to try to build digital consumer goods conglomerates akin to Unilever or Procter & Gamble. Independent merchants on Amazon’s vast...

I’m long AMZN, but how many of their new streaming customers quit after the free trial, after all their Christmas presents got delivered through Prime? 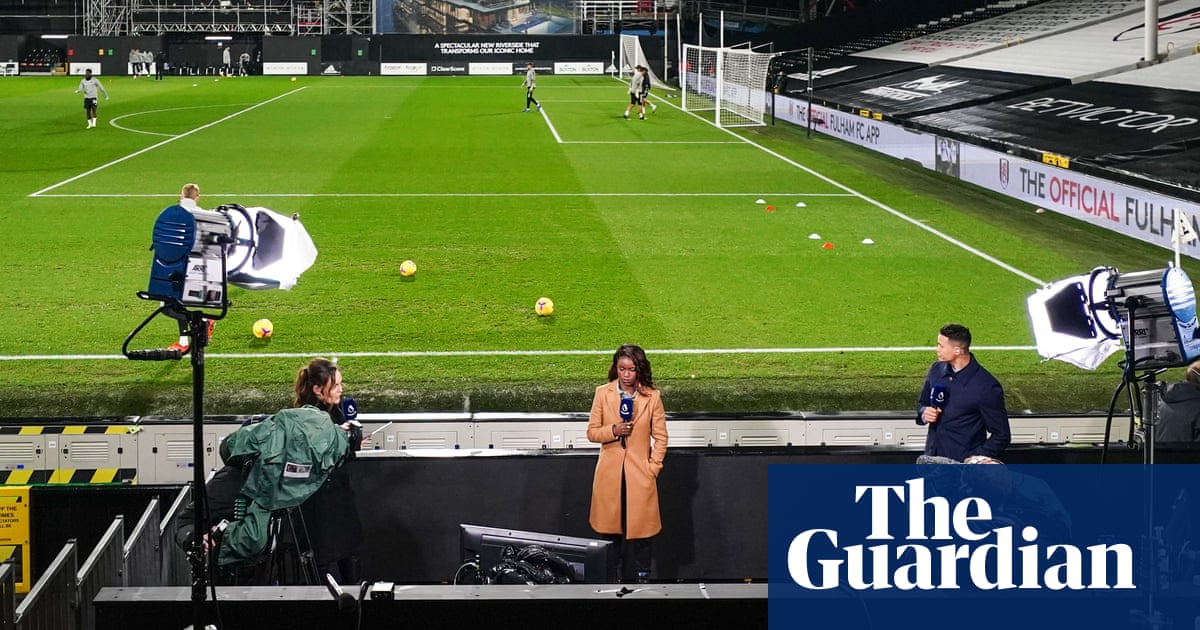 I’m on my 4th or 5th free Prime trial. I always cancel them before I have to pay and the always offer me another a few months later

AMZN has been stagnate for 6 month… if you think other stocks are too high, AMZN is a bargain.

Coronavirus restrictions on venturing out to the shops helps the e-commerce firm deliver a record performance.

Jeff Bezos to step down as Amazon chief executive

The Amazon founder becomes executive chairman, a move he says will allow him to focus on other ventures.

Email from Jeff Bezos to employees

Thats just one way to “value” the co but we’re in a low interest rate environmnt.

They just spent $$ 40bn plus on capital expnditures and their ads (other revenue) went to the moon, and overall based on the earnings call AMZN is a GOAT. Own planes, warhouse robots, moon.

Amazon’s valuation isn’t as insane as it looks at face value, it’s basically pricing in ~5 years of large, but not unreasonable growth.

This piece basically shows you what assumptions are baked in to the current price. (Yes I know there are flaws in this model, but I think it’s still worth considering)

Amazon: The Everything E-Commerce

AMAZON-DCFDownload Quick Bits: Amazon as a company has seen significant increases in sales over the last 10 years, earning from just $24 billion in 2009 to $280 billion in 2019. Amazon’s reve…

In short though if you think they can grow earnings to ~60bn by 2025 and then get a terminal p/e of ~30 (in line with peers) the current price is about right. I think the former assumption is probably safer than the later.

Arcadia Group–the TOPSHOPs–are already getting absorbed by e-commerce like ASOS.

AMAZON owns ecommerce and SHOPIFY own non-AMAZONians who like to sell stuff, like the SpaceX merch store.

@Cameron, you post insightful stuff related to valuation. Any specific resources you would recommend for a noob wanting to learn more about this? Thanks in advance.