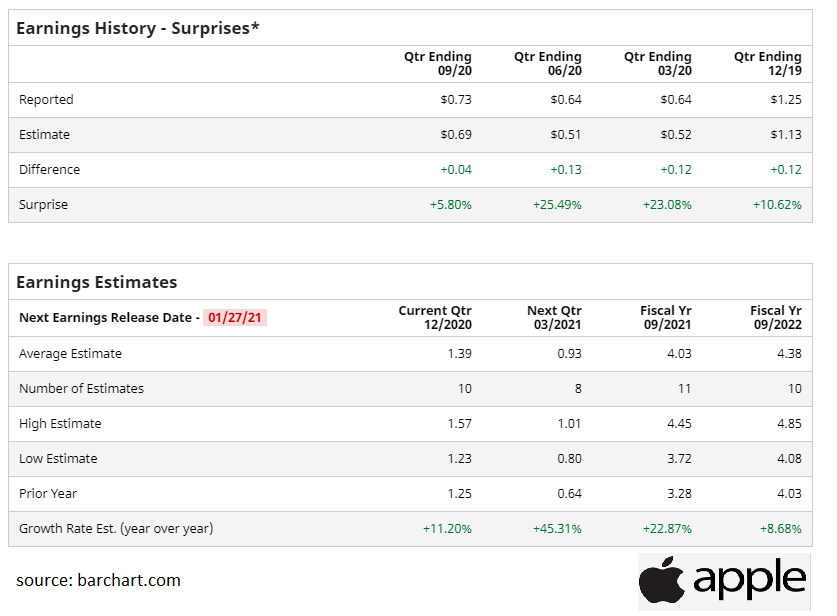 I have a question about APPLE. I want to hold it in the long term. What you think about it debt, because earning per shareholder is growing since 2006, so we can call it a monopoly consumer.

The debt is no problem at all. They borrow money because it is cheaper to pay the minuscule amounts of interest than it is to repatriate foreign earnings and pay tax on them.

On January 28, the US Patent and Trademark Office (USPTO) issued a patent application from Apple that relates to head-mounted devices and, more specifically, to the alignment mechanism used for optical components of head-mounted devices, such as glasses.

Noteworthy I think on Apples general trend in the future

An Apple man in a suit and tie?! That is really really weird.

Apple will be another company sticking to Bitcoin.

Bit of a dip lately…

Tbh I think the company is strong, look at its earnings, he probably just wanted to diversify.

I think it will recover and are buying the dip. It’s on discount. 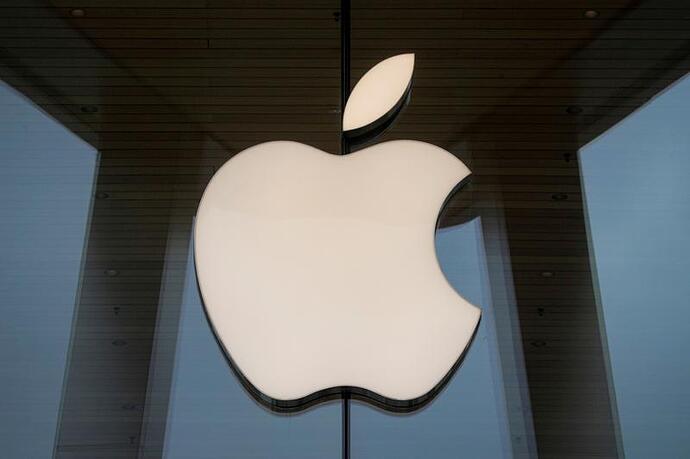 Historically, how does this affect the SP please?

Looking for an entry.

I’ve not read the article but from the title, I believe an increase in dividend shouldn’t negatively impact the company, it should be seen as positive news:

The flip side is if the business were performing badly and they increased dividends this may have a negative impact to share price due to the fact investors may be worried that the company may run out of money or are not utilising their cash well enough.

Ask yourself how do you think Apple are performing, check their fundamentals and then decide.

Glad to see it’s back on the rise. I wish I had bought into the dip last week. 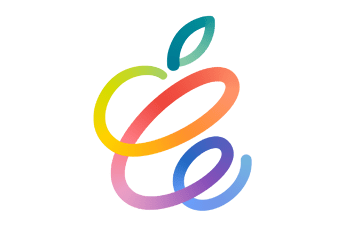 My prediction? A huge electromagnetic storm over Apple HQ caused by Steven Jobs spinning so fast in his grave because of his anger over what they’ve done to the Apple logo for this event.

And a new iPad that’s pretty much the same as the previous iPad.

what they’ve done to the Apple logo for this event 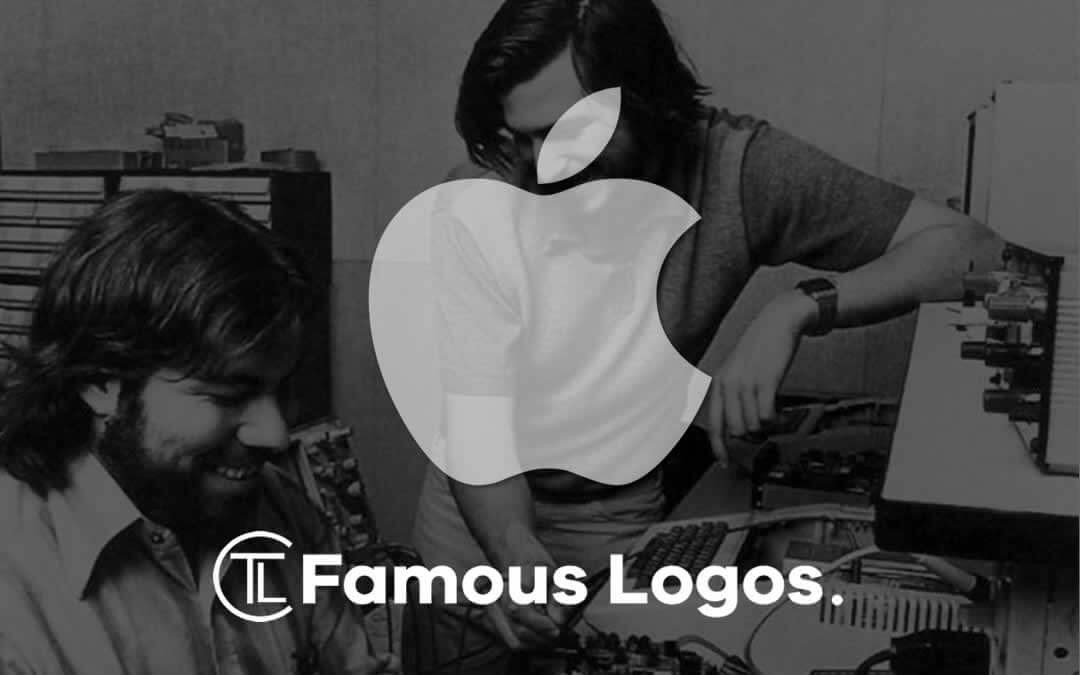 Apple Logo Evolution — It all Started With a Fruit

In a press conference in 1981, there was a question from a journalist about why Jobs chose the name Apple. To this question, he answered, “ I love apples and like to eat them. But the main idea…

Honestly reminds me of this brilliant cover 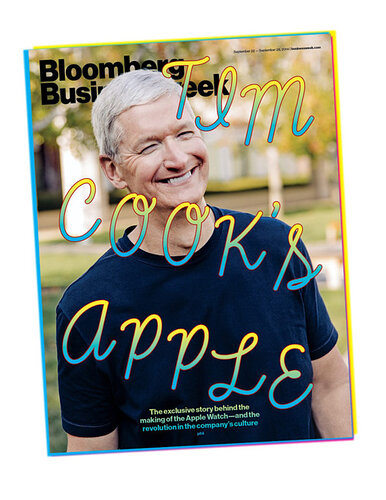 It’s impossible to design a cover that makes someone look like this much of a clown by accident.