I actually picked up a few more today, didn’t expect to be seeing red on this one, but i can’t see any real reason for it other than the market panic that’s going on as everything is going according to plan. Weird though as even though it’s listed in the UK it’s based in the US and they get their shipments paidnfor in $

They are running out of good news to give it a push now though. Once the second highwall arrives and those shifts start coming online it just gets down to mentioning trains coming through and the price of met coal.

It is becoming a bit tedious though of having a good portfolio and seeing good news have no effect and all the macro stuff just keeps on bringing things down.

I think i’ve just been watching bloomberg tv too much, perhaps it’s just time to put some limit orders on and just let the market do whatever it’s going to do and come back in a few months.

there was a time not long back I was well chuffed to pick up shares @32p
now @30p I just dont have the confidence in Ben anymore, or at least not enough to plow more money in
If we had seen even a small rally on any of the “good” news then it would have made me feel a little better 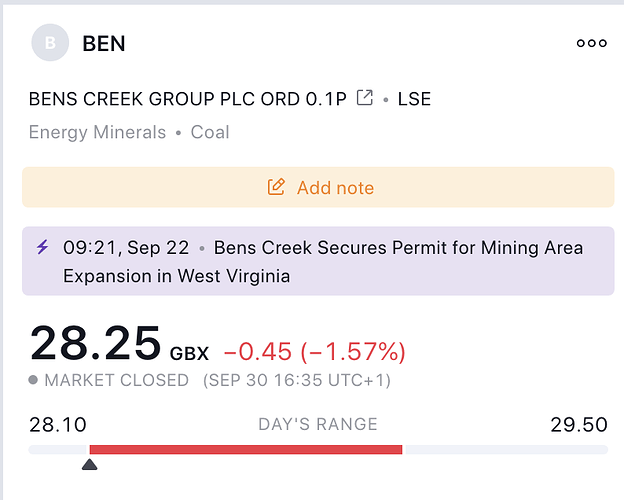 Lets get that second highwall up and running and double production, if that doesn’t get the share price moving then it’s the market that’s broken.

I feel the same but hold BlueSonic. This will pay off in long term 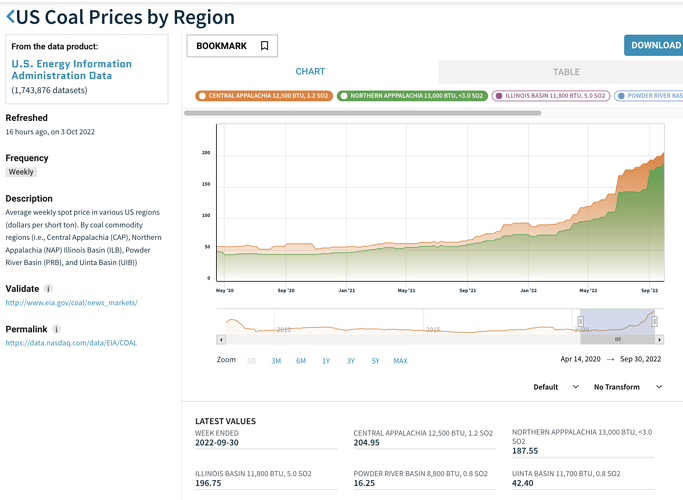 I’m almost 56% loss if that makes you feel any better:-). I’m in no rush will come through in the end … hopefully ha

Everything is in the toilet, i’ve given up on governments fixing anything, give it some time and the market will sort itself out.

Sure being down is a weight on the mind, but as long as met coal is needed then it can turn around.

All this day by day stuff is a drain, either it goes up or it goes down, but it’s only been a year since they listed and until the big sell off a few months ago the stock was doing the reverse of what it is now.

Only now they are almost fully functioning instead of just starting out.

If all my other stocks were green except this one then i would start to worry.

Lots of doom and gloom here… look around, the markets are terrible right now.

You’re invested in a cashflow positive, revenue generating company (rare on AIM) which is mining a commodity vital for the green future (despite it being coal).
They plan on doubling production over the next few months and have already invested in new machinery to reduce costs through less leasing and contractor fees.

Ignore the market turmoil and look to the long term here, I can’t say the same for many pre revenue AIM stocks, but BEN is fundamentally solid and you need to look at the medium to long term for solid gains here.

The other 2 coal miners I own are Thungela and Alpha Metallurgical
both in the green for me, the ones propping up this portfolio

Patience will pay. I am -49% this morning but I am a long term holder. It’s worse time to sell and best time to top up. Good days will come