Parliament is currently going on with everyone having to vote this afternoon. Boris made a speech on his thoughts on the deal which seemed OK but Jeremy Corbyn was quick to mention some things on the deal.

Is anyone else following along? What are your thoughts as its going on.

I’ll drop some of the clips below along with the parliament live link.

MPs have just voted in favour of the Letwin Amendment. The amendment withholds approval of the deal, until the legislation to enact it is safely passed - a move that automatically triggers the “Benn Act” and forces the PM to request a further postponement or delay of Brexit.

EDIT: PM was defeated by 322 votes to 306 but insists he ‘will not negotiate a delay with the EU’

The vote means Boris Johnson hasn’t secured enough meaningful votes on his deal by 19 Oct 2019 so will be required to write to Brussels for an extension until the end of January 2020.

He’s seriously not feeling it and neither it Theresa May… Surprise!

Brexit: 'I will not negotiate a delay with the EU,' Boris Johnson tells MPs...

I could be wrong but it does not sound like the numbers are there to support an election, it needs 2/3 majority correct? Surely Johnson knows it is unlikely, so why call it?

EU are to make a decision on the extension (until Jan 31 2020) tomorrow morning.

Here are some recent news pieces


In majority it also seems people are against an election in December as its linked with a No Deal, but they need 2/3 majority to be for it to go through on the 12th.

I’ll try to keep updated as soon as news comes out.

@jakub correct, i just posted an update as seen above, feel free to check it.

Corbyn looks like a complete mug this week. 1 month ago it was avoid crashing out on Oct 31st and they’ll have a GE: https://www.youtube.com/watch?v=3XQrwhvAFCE

Yeah the whole things been shocking. After what i’ve seen today also i don’t know what think. Althought most of my morals do agree with Corbyns way. I want out with a good deal, the whole thing doesn’t need to be changed but i know Boris doesn’t want to change much as he want the thing to crumble so he can work up strong relations with Trump & the US.

I’ll see everyone and the news going crazy when somethings happened and ill open my ears again then​:sleeping:

Ye can we just wrap this up so FT have certainty and move into Ireland!!! It should be customs union and border down the Irish sea it’s not rocket science. Less of the politics, Im having to use DeGiro again and again because FT is not here. The old traditional stockbrokers in Ireland are dinosaurs, DeGiro is the main competitior for FT definitely. This is the breakdown from the DeGiro website of the Irish market and I have verified the numbers and they are correct. FT will wipe the floor with them. Revolut are doing very well here as they’re the only one of the challenger banks that are here so they are also competition now

Edit: There is no self-invest pension or ISA so should be straight forward once WE launch, yes WE! I would love for FT to become a pension provider at low cost! Just have it as choice of ETF’s and charge a price. Please do this

For example I know someone with Zurich who charge a 1% fee on top of the TER’s and that’s reasonable some companies charge 1.5% but is usually 1% is the norm. Even at 0.5% that’s half of what the competition are doing

Edit2: I’ve been waiting so long that I’m worried I’ll be legless at the launch party

“Mr Hargreaves, a staunch Brexiteer” I didn’t know. One more reason to be a user of FreeTrade. 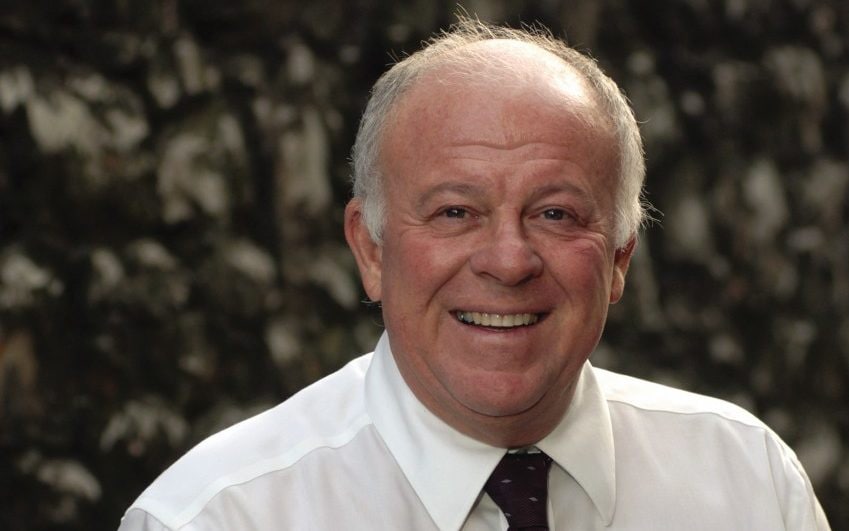 Hargreaves Lansdown has clashed with its eponymous founder and largest shareholder Peter Hargreaves over how the company handles its political donations.