The tweed has been deleted

even thats bad or good what did it say

Lol, link still works for me.

It worked eventually but it’s like talking another language, meant nothing to me one bit

You mean the podcast meant nothing?

Long story short, we dug up some coal, someone said they would take some of our coal and give us 10 million a year for it. We are talking to some other people that want to give us money for our coal, there is no real reason for our share price to only give us a market cap of 17 million, we will use the money coming in to finance a wash plant and coking plant cause washed coal and coke is good.

The only thing i didn’t like is the bit about not having any logistics set up to transport the coal about yet, luckily the off takers they have got so far are picking it up themselves, but they did mention it’s something they are working on and there’s a potential of transporting the coal out of the country to extenral off takers.

Then at the end they mentioned the target for the share price is 18-20p by christmas which is the only part people seem to have picked up on, but that’s the most irrelevant part to me, as that will only happen if investors make it happen, but my takeaway from it is that having coal that someone wants is a good start.

Very true, but who wants coal in this climate? Other countries hopefully haha

So providing everyone doesn’t shit the bed and sell because they are 5% up this could be go time now.

But what is your time/price to s**t the

My time and price? I will hold for a good while yet, couple of years maybe. Depending on how things go for them there may even be dividends in the future, in which case there would be little reason to sell at all getting in at these levels until someone develops another way to make steel, which should be a few years off. 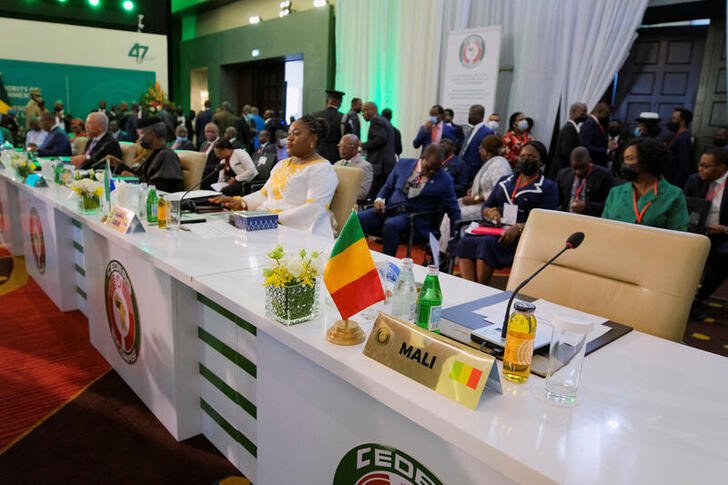 Contango Holdings chief Carl Esprey aims to bring in a partner to develop the company’s gold project in Mali in the coming months.

Saw folks on twitter talking about a potential deal for the Gold asset and wondered if it was just noise.

Found this article, most important part for me is it mentions a potential first dividend in 2023.

All very tentative at the moment, lots of stuff i could see lining up to take this sky high, gold deal, more off takes, ban on russian coal, dividends…

Other hand it’s coal, even if it’s Metalurgical, so while it’s a necessary ‘evil’ in the current climate, i don’t want to be left holding the bag when it’s dropped the necessary part and is deemed just evil.

August the 10th is here. Lets see if everyone sticks to the Russian coal ban and if Contango will be able to take advantage of it. 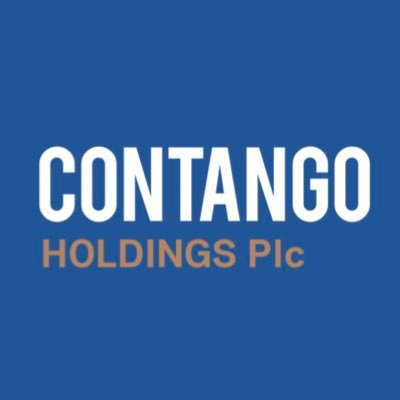 @ContangoPlc
In tandem with the ongoing mine construction and development, which remains on track for completion and first coal sales next quarter, the #CGO technical team has undertaken further testwork on parts of the Lubu coking coal deposit… londonstockexchange.com/news-article/C… https://t.co/DcYRnIdMO8 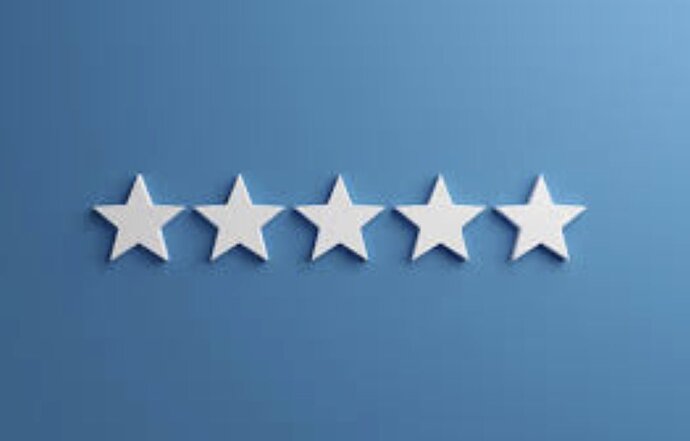 Another leap in the right direction.

Contango Holdings Plc, the London listed natural resource company developing the Lubu Coking Coal Project in Zimbabwe (“Lubu Project”) is pleased to provide an update with respect to developments regarding the thermal coal at Lubu.

Thought you would been all over this @J4ckSt4yn3s

Oh don’t you worry, i’m almost all in!

And now i am all in. It’s a bit of a chunk and is now overweight on my portfolio but my mortgage isn’t going to pay itself so to hell with it, i like the company and it’s about time i backed a horse that can make a difference.

I’m expecting to be back in the red after the interest rates hike, but i don’t expect much to stand in the way after that.

Barring of course news that the war is over Putin becomes best friends with everyone and the world comes together to hold hands and double down on a green future.