With Evergrande in China seemingly having a complete meltdown, I’m struggling to find much information at all in the mainstream media. Some predicting Lehmann Brothers '08 market collapse.
How does eveyone feels about this? Do you think the wider market will be affected? Are you preparing in any way?

Edit: does anybody know of any US/UK companies that may have a connection with Evergrande that could suffer?

Just read that Blackrock and Vangaurd are fairly exposed by this

I’m interested to see how the Chinese government handles the situation. If there’s a Chinese equivalent of Fred Goodwin, then I’d like to assume he won’t be walking away with a disgusting amount of money as reward for his failure.

Any bailout would be pennies on the dollar, I’m guessing. Surely that would still have a effect worldwide?
It nlows my kind that I haven’t seen this on the news yet

I’m a bit worried, even if it s considered emerging market, the chinese market could infect the whole market. If Evergrande’s going to declare bankruptcy could be a very big problem. It is a 100% a private company. Will the chinese government react? Remote option i.m.o.

An orderly bankruptcy seems most likely to me, given the systemic risk involved, and how interventionist the Chinese government has been recently. They’re already preparing for that, as usual bondholders and investors are going to be forced to take a haircut, and the group probably broken up and sold off.

A lot of this intervention and systemic risk seems to be already priced into Chinese companies now though - the MSCI China ETF is down about 30% in the last year for example from its peak. Unlike the US market the Chinese market has already seen a significant correction.

Personally, I’d steer clear of anything related to the Chinese market.
The CCP have been clamping down virtually on all successful companies, JP Morgan , Wall street and even George Soros went on the offensive the other day, now China are calling him a Terrorist and the Son of Satan, lol… for warning people of investing in China.

I don’t ever listen to George Soros, but he does understand the risks of investing, especially in China

I personally check everything i invest in and if linked to China in anyway, I’m outta there! 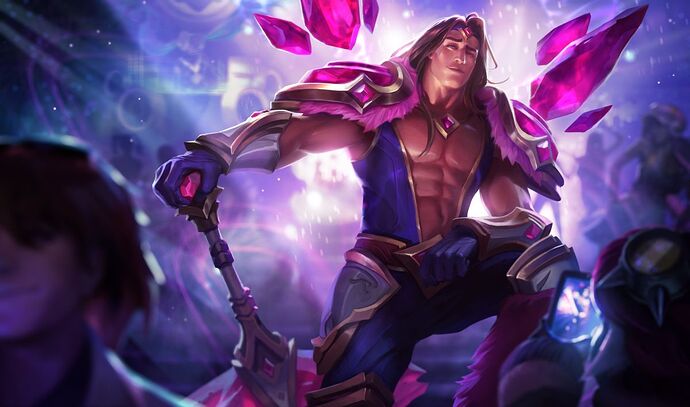 As the Chinese government slows down approvals for games, its battle against gaming addiction and failing morals continues.

Gaming is just the latest stock the CCP are attacking along with Blowing down buildings and killing the investments people have invested in with housing and Gaming.
China is clearly trying to ruin investments the west have invested in, maybe hoping to bankrupt the West, making us easier to control.

I’m very worried with Chinese investments into the UK institutions, Defence, Schools,… though it seems our government is starting to debate these issues, the sooner the better!

Looks like they’ve officially defaulted and filing for bankruptcy.
What precautionary actions have people taken? Do you think it might be a good time to get out of banks

I’ve just decided to sell my JPM position as they were at an all time high, inflation was pretty big in US and now this default.
Interested to see if anyone else has done anything…

Good video. So it seems that China is well insulated. Was hoping it might cause a bit of a sell-off because everything seems pretty over valued

China has already had a massive sell-off this year, US markets are the outlier in looking very expensive right now. 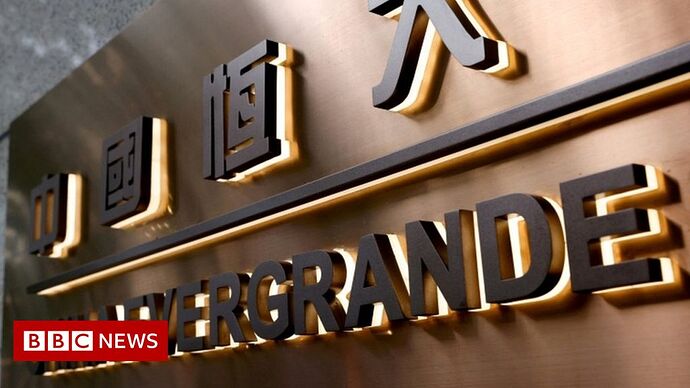 The move comes as the indebted property developer struggles to raise cash to meet its obligations.