A company that invests and manages businesses based in the central Asia republic of Georgia, which aims to provide long-term capital growth.

This is a private equity company trading at roughly a 40% discount to its underlying assets.
Its trading at roughly half pre covid price.
They intend on spending £20 million on buy backs this year. Companies valuation is only £285 million. So far it has not had any effect on the share price that assumes it wouldn’t have fallen further without the buybacks.
Most of the companies they own are profitable and growing.
There was a 16% fall in NAV at the latest valuation.
Half due to the fall in Bank of Georgia’s share price (which has reversed) the remainder due to the Russian invasion of the Ukraine.
Not sure how the latter effects valuations. They do have a large and recently increased wine industry. 20% of its wine sales are to russia but the amount has been steadily decreasing.
They are keeping on good…ish terms with Russia.
See my posts on bank of Georgia in reference to a Russian oligarch who appears to control the party in power.
There intentions are to sell businesses to other companies and not to list them.
They have tried to once when they listed there health care firm on the uk market. As the profits went up the share price went down. They bought it back in the end. They have recently sold there water company to a large European water company. The money from this is being used to buy back bonds.
In future the intentions are to pay some of the sale proceeds to shareholders.

Still done nothing since my purchase in April despite its its largest holding ( bank of Georgia) being up 25%. Bought both on the same day. They continue to buy back shares and cancel them almost daily.

Upto june 6% of shares have been bought back and cancelled. Georgias nav has fallen again in Georgian lira but not in sterling. (All blamed un Russian invasion of Ukraine and health care moving back to normal after covid). GEL Is up against almost all currencies. Up a fair bit in sterling. Large increase in the share price of bank of Georgia, a major share holding.
Very defensive holdings:
Hospitals, insurance, clinics, pharmacy, education, renewables, utilities.
Plus Georgian wine business. Not particularly expensive wine despite practising for 8,000 years.
Share price 670 NAV 1472. 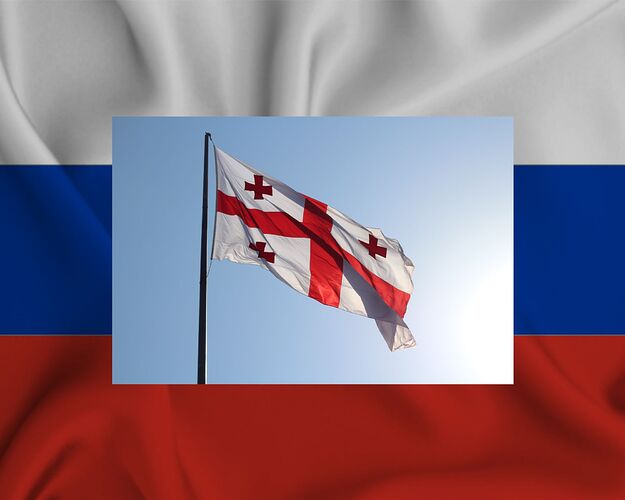 Since the start of Russia's invasion of Ukraine, the ruling Georgian Dream has been cautious, as if walking on a mine field while anti-Russia sentiments among public are growing. 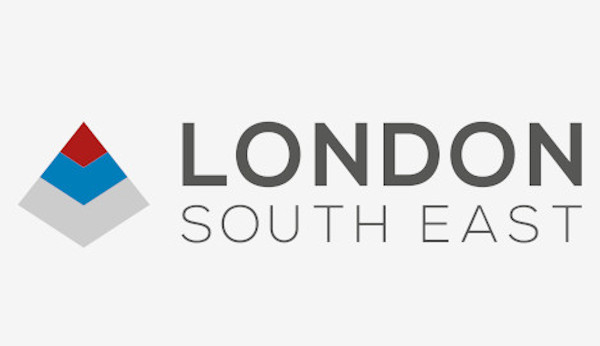 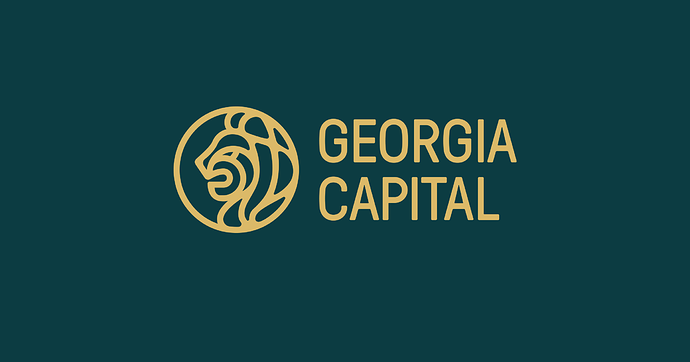 Investing in and developing businesses in Georgia for over 15 years.

Sold legal and general close to the previous top. Although i have kept the ones i bought at 166p.
Bought Georgia capital with the proceeds. Increasing my stake 150%. At the time the discount was 60%. A bit higher now.
Would have been better off buying more bank of Georgia selling and buying Georgia capital later…the benefits of hindsight. Anyway has fallen considerably less than legal and general.
The discount is just to ridiculously large for me not to buy.
They continue the buybacks and cancellations.

Emailed Georgia capital about the recent loans from the European bank for reconstruction and development. 3 emails replied to each within 30 minutes. If only others could be bothered to reply to shareholders that quickly and in some case no reply at all.

Reuters
so most cant be read but the basics are visible and a decent video which probably covers the bit they blocked. 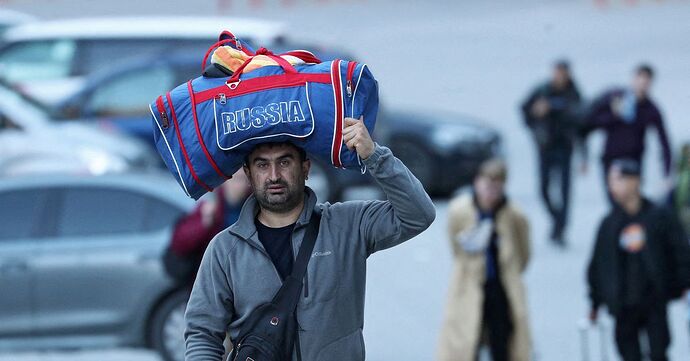 As war chokes Europe, a small nation wedged beneath Russia is enjoying an unexpected economic boom.

Quarterly Accounts out today.
Very good reading, up a miserable 4%. . Doubt they will hold onto it.
So first purchase up 5%
Second down 2.5%
I am convinced that Eventually it will be recognised as great company.
Assuming Russia doesn’t invade again!!
Podcast 1pm. Never listened to the last one as i didn’t have 8 hours to spare.

Podcast 8.4% increase in NAV. Now trading on 70% discount (£). For it to trade at par it would have to rise 233%?
The 8.4% increase in NAV is gel (Georgian Lari) cant recall sterling increase in NAV around 20%.
30 x 2.33 equals 69% (close enough to the discount of 70%)?
Hospials and clinics still holding them back as they are still converting back to pre covid.
NAV have to be valued conservatively in the case of the water company they got 30% uplift to NAV valuation when sold.
Will continue buybacks as thats by far the best investment thats available to them/us.

Webcast appears to have been liked a bit at least by the market. Finished on 8.5% gain.

A webcast which at the end the interviewee gives 4 share suggestions. The final one is Georgia capital. He claims it is on a 67% discount. Gives comparisons and basically says it can’t remain this low.
Note this interview was just before Bank of Georgia and Georgia capital gave there updates which were both very good. Georgia capital share price hasn’t risen significantly since.

Up 17% on this April. Use Hargreaves Lansdowne for watch list. It tells me when the share price has risen above a set price and fallen below a set price. The former keeps being tripped so I have to reset it. Although today it’s fallen back still a steady rise.