IMPORTANT: Why we had to limit the US market on 29th January (not our choice and we engineered a solution)

if they don’t want to service day traders then freetrade may as well take the name trade out of their name.

Shall I carry on?

Every investment starts with a trade. It’s not related to day trading in particular. Similarly, “free” doesn’t mean you’re never going to pay for anything.

Maybe we can just stick to the actual topic of the thread?

no need, you’ve made me feel insignificant already. thank you.

I aimed at the argument. Not the person.

no need, you’ve made me feel insignificant already. thank you.

Can you say the same?

When will Novavax be open for buy orders?

I understand that you are currently affected by the trading disruption on a small no of US stocks, namely GME, AMC and around 10 others.

But why is Tesla effected by this or is there a different issue for Tesla, as I already have the stock and simply wanted to buy more, but can’t currently buy it.

Tesla is back now!

but I’ve seen worse on here over the past week.

Cheers, was just about to reply to my own post!

If Drivewealth can sell our order but Freetrades can’t, can my order be sold then? I’m just catching up with twitter

Legal says orders can be routed by DriveWealth to other market makers, for which DW can receive money… or they can do it directly in NYSE. So if my Revolut, Freetrade or eTrade order doesn’t get through, it’s always the middleman. Toss the coin to the Witcher.

It says the largest one been via BoA securities which is bank of america.

On Friday, the attorney general announced a $42 million settlement with Bank of America over what it called the “masking” strategy, which was applied to 16 million client trade orders between 2008 and 2013, representing over 4 billion traded shares.

“Bank of America Merrill Lynch went to astonishing lengths to defraud its own institutional clients about who was seeing and filling their orders, who was trading in its dark pool, and the capabilities of its electronic trading services,” the attorney general said in a statement. 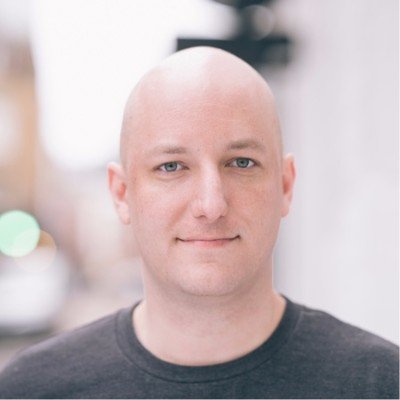 Elon Musk is on our side: Cnbc reported today from that Clubhouse call

““To what degree are you beholden to Citadel?” Musk asked, to which Tenev replied: “There is a rumor that Citadel or other market makers pressured us into doing this and that’s just false.””

They should be working jn financial compensation for us that have had losses as a result of decision we did not make.

i don’t follow? - I aimed my argument at Kenny… in response to the debate we were having.

I can’t sell these stocks either. It says I have 0 on the sell page. Is this happening for everyone?

Have you set limit orders on these ? 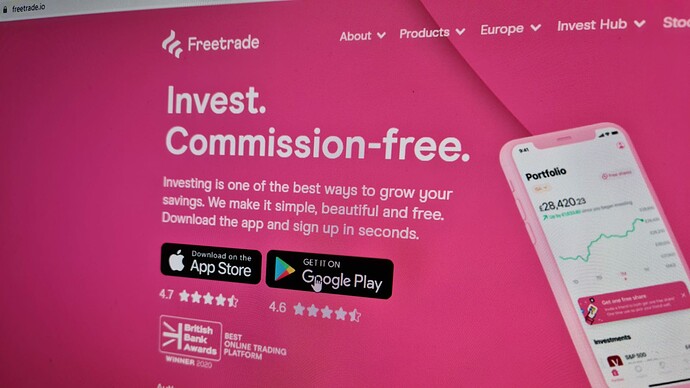 Freetrade blamed the curbs on a decision by its foreign exchange provider and their bank to restrict trading volume.

When you put an Update please put a time/date otherwise there’s no context. Thanks

This topic was automatically closed 416 days after the last reply. New replies are no longer allowed.