I use PayPal extensively for businesses. I’d love to buy shares in them.

Thank you for all for your votes! We’ve now launched US stocks which means that Paypal is included in our Stock Universe

Any thoughts on Paypal?

I want to invest towards our cashless future (already hold the Chinese tech giants). Paypal looks solid, but there’s lots of competition here - Stripe, Square, Adyen. I’d rather invest in a payment processor than a credit card company like Visa.

2c here on $PYPL and I’m not expert in this area or any field—just a user like you:

The stock has been up but it’s up to your investment style—what are you trying to get out of it?

I’d recommend studying the field they are in, study the company. Old fashioned homework. 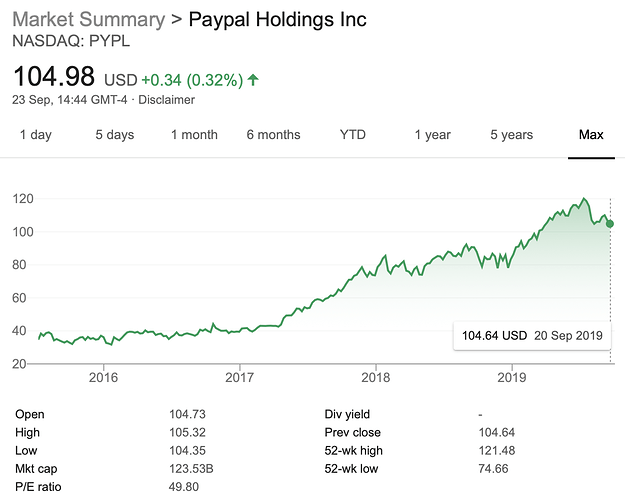 Not a holder of $PYPL 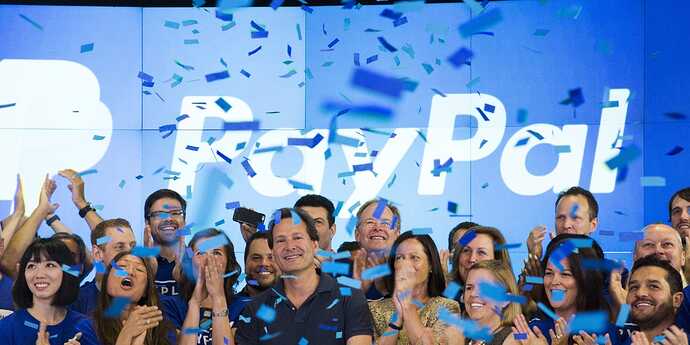 The loss weighed on PayPal's quarterly earnings, and the company said it will change its accounting to exclude the impact of investments like Uber. 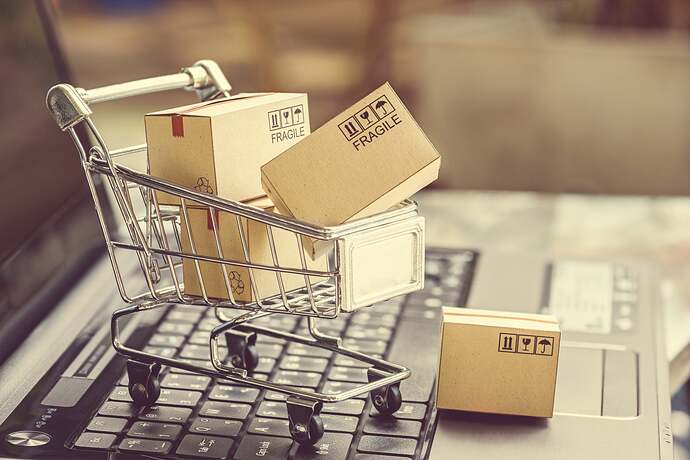 How Risky Is PayPal Holdings Stock? | The Motley Fool

Premium stock price aside, this is one of the best deals in the digital payments space. 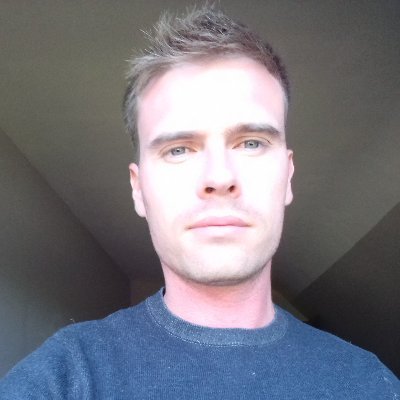 @DeItaone
PayPal Holdings will announce later on Tuesday that it has started allowing U.S. consumers to use their cryptocurrency holdings to pay at millions of its online merchants globally, a move that could significantly boost use of digital assets in everyday commerce. $PYPL 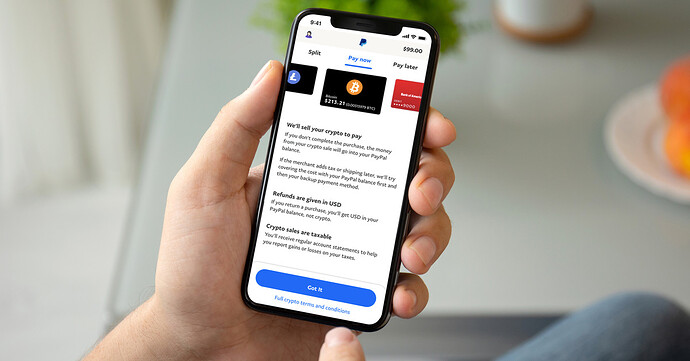 PayPal will let US users pay with Bitcoin, Ethereum, and Litecoin starting today

By converting them to USD.

Thoughts on pick this stock up right now at this price?

PYPL is a solid long term position and it’s at a discounted evaluation right now so makes sense to buy in - the question is when.

I’m buying in just before moments of resistment while the stock falls in the expectation that when it reaches a low enough price triggers will be made and it’ll shoot up before I can catch it. That way I don’t miss the train.

This is not investment advice.

This is one for the reason I want to get in these big financial positions aren’t going anywhere.

How low in your opinion do you think this will go?
Where would you say there is support for the price

Impossible to know for sure but it looks like it’s reaching the end of the down turn if you look at the day over day reduction it’s been shrinking.

I’d cautiously say another couple days but it’d just take another big shift in capital for it to have a second slump while the stocks in the vulnerable position.

This is not investment advice.

PayPal lost eBay income this year which was a substantial amount.

Still surprised its hit the stock so much, the transition was first announced in 2015 with eBay starting to properly moving away in 2018.

Has anyone got any further points on this stock as it’s recovery seems to be dragging out.

Looks like everyone other than Klarna are destined to become a feature not a stand alone company. 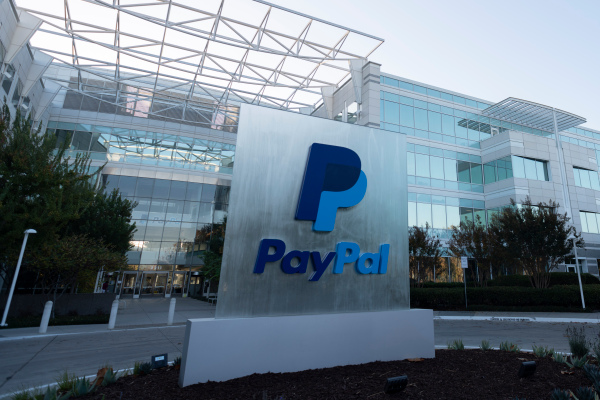 PayPal acquires Japan’s Paidy for $2.7B to crack the buy now, pay later...

How is Klarna different?

Klarna we’re valued at $45bn last round 3 months ago. If/when they IPO they’ll be $60bn which is probably too big to justify a takeover. If you’re paying big money there is limited headroom to improve the valuation.