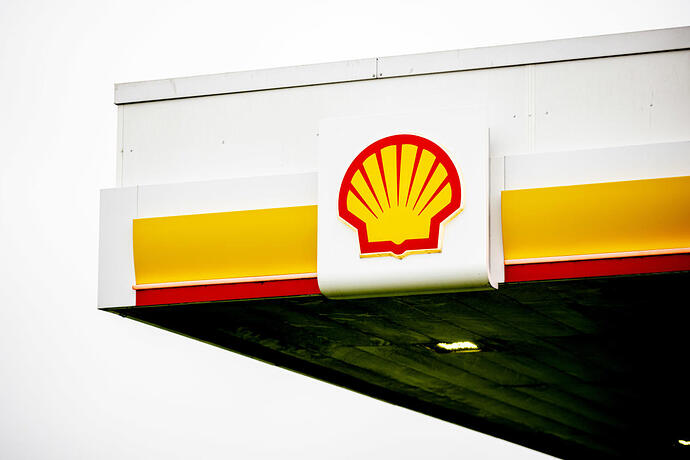 The oil giant said it would return the extra cash to shareholders through a $8.5bn share buyback, including $5.5bn in proceeds from the sale of oilfields in the Permian basin.

A post was merged into an existing topic: Ask your beginners questions here

A post was merged into an existing topic: Ask your beginners questions here

I’m getting itchy fingers…lol I did have £20 as a target price. Now I’m not sure what to do.

Shell has pledged to sever ties with the Kremlin by exiting its joint ventures with the Russian state-backed energy colossus Gazprom.

Shell’s Russian assets were valued at $3bn at the end of last year. 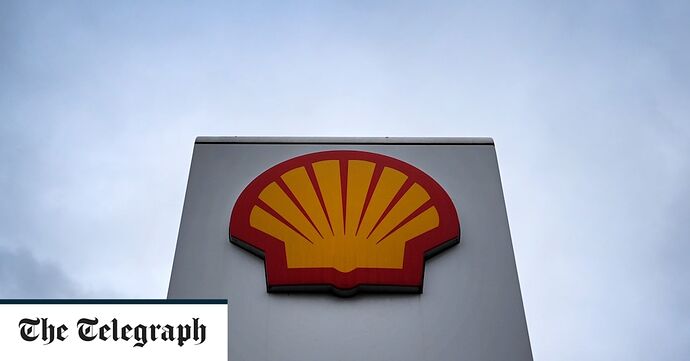 Shell has pledged to sever ties with the Kremlin by exiting its joint ventures with the Russian state-backed energy colossus Gazprom.

Just seems like a matter of time until every oil and gas company isn’t going to be announcing this kind of decision now. If the Russian economy recovers reasonably from this the power of these oligarchs only stand to increase if stakes are being off loaded on the cheap.

I wouldn’t be surprised if someone like China doesn’t snap it all up.

I understand the need of the big oil corporations to divest their interests and for sanctions to be imposed against Russia. However these companies have spent years investing in pipelines, wells and infrastructure that will one day be utilised again. They are doing so at massive losses. This action is likely handing back complete control of these assets to the Russian Oligarchs or their offshore tax haven shell companies.

Hopefully they can sell them at a fair price that takes into account the investments.

More likely they’ll write it off entirely. Shit happens, it won’t be a going concern threat and might even be positive long-term if Shell pivots into better alternatives.

…might even be positive long-term if Shell pivots into better alternatives.

It would not surprise me if we already have something up our sleeve. We appeared to push Russia to invade, so someone must know something that we don’t (or a lot of some-things)!

We appeared to push Russia to invade

If Shell might use this as a massive tax write down and then go shopping for a renewables company.

I agree, they didn’t need pushing, but we did a bit. Ukraine was selling up mineral rights in ebay style online auctions. Putin must have hated that!

I wonder if there might be some state aid handouts for shell’s losses too?

I don’t see any pushing, on the contrary. NATO was oblivious to how insane Putin had become.
This benefits absolutely no one and the west did try to avoid it at all costs.
This might still lead to the end of humanity as we know it. This is the closest we’ve been to nuclear annihilation since 1962.

So Shell, BP, all banks, they’re just reacting and trying to limit damages.

I guess that here are as many view points as there are people looking and John J. Mearsheimer’s view from back in 2015 discusses one of them. It is not the most popular perspective in the West but it is a viewpoint from a respected political scientist (a realist).

I see it a bit like if Scotland were to gain independence from the Uk and then teaming up with a Sino-Russian defence organisation. We simply would not allow it to happen. Putin is ex-USSR, so is Ukraine.

Mearsheimer states that “If you really want to wreck Russia you should encourage it to conquer Ukraine”. He also said that Putin would not try to conquer Ukraine and that “Putin is much too smart for that” (23 mins).

I saw the pushing and presume that it was part of a plan. A way to weaken Russia. 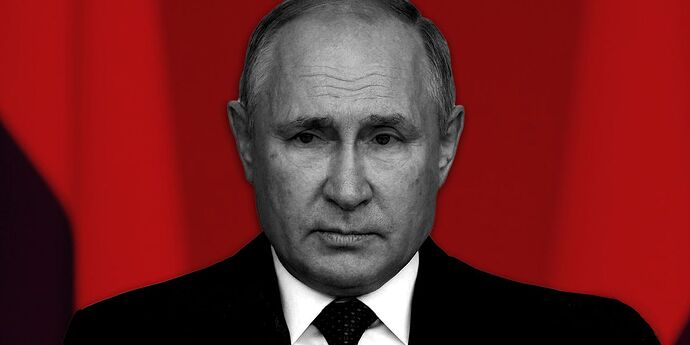 As towering skyscrapers rose in Moscow atop a pile of oil cash, Putin's government became more backwards-looking and isolated.

They paid Ukraine 2 billion, but surely the cost now will be far greater than the savings… from a financial point of view it does not really make sense - unless Putin was not expecting strong sanctions from the West…

I believe that is only part of the reason.
The other part would be to not allow ukraine access to 3 specific areas, the crimean peninsula maritime economic zone, donetsk and south-west close to the carpathians oil & gas reserves.
If that were to happen, ukraine would also become a provider for europe
I remember reading an article claiming the black sea could rival the north sea in potential.