I too have a similar opinion, this share is swinging too much. Is there any news that justifies this swing?

You just need to look at the overall market trend - Sleepy joe speech, Feds speech, Delta variant hitting certain areas of the US etc and also hitting All Time High in the stock will mean there will be some selling to take some profits

Given Amazon dropped 7% in a a day I’d say moving down 2% in a week after being up over 6% on the month it’s the that much of a swing.

Keep an eye on the situation with China, how long before their actions affect Foxconn and disrupt the Apple supply chain.

This article is almost unreadable from all the adverts but interesting to see see JP Morgan have a price target of $175. 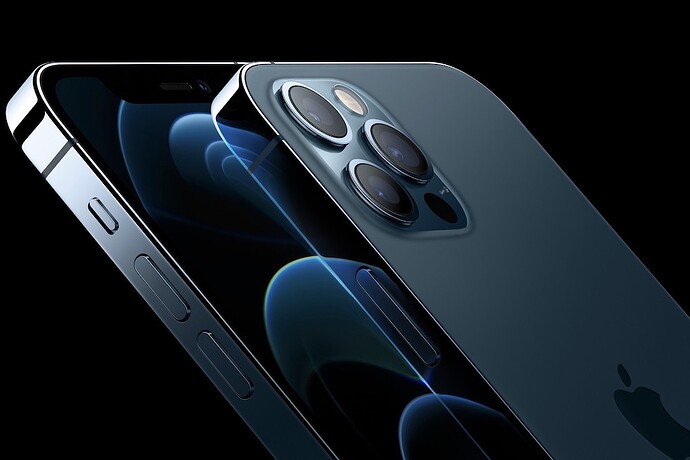 The shares of Apple Inc (NASDAQ: AAPL) have received a price target of $175 by JPMorgan. These are the details.

Not beyond the realms of possibilities considering its already up 30%+ over the past year. I wish I bought more than just my 20 shares now but Apple is still a buy at $149 for me.

Absolutely! Big tech has been a great place to invest and when the axe of the long rumoured break up starts to swing they’ll get a graze while others will get quartered.

I was worried when Jonny Ive left and I’m guessing his fingerprints are all over the current release so still a risk. They’re design in both hardware and software (aside from the load cast app which is unusable) has been incredible. 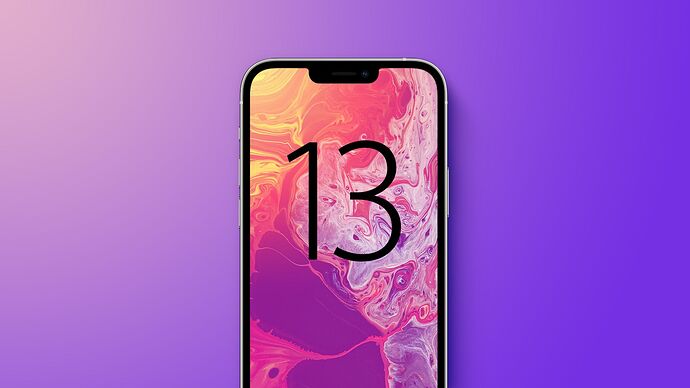 44% of iPhone Users Intend to Upgrade to iPhone 13, Survey Shows

As many as 44 percent of iPhone users intend to upgrade to an iPhone 13 model and displays with 120Hz refresh rates is the most anticipated new... 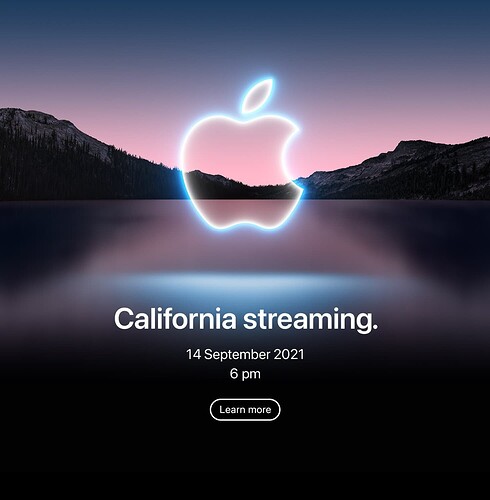 Apple Card in the UK…?

Apple found not guilty of monopolistic behaviour in their suit with Epic games.

Judge Yvonne Gonzalez Rogers handed down the decision in the closely watched trial, and issued an injunction that said Apple will no longer be allowed to prohibit developers from providing links or other communications that direct users away from Apple in-app purchasing. Apple typically takes a 15% to 30% cut of gross sales.

The injunction addresses a longstanding developer complaint and raises the possibility that developers could direct their users to their website to subscribe to or purchase digital content, hurting Apple’s App Store sales, which grossed an estimated $64 billion in 2020.

Sorry guys, it’s my fault it’s going down at the mo. I bought yesterday.

Apple will no longer be allowed to prohibit developers from providing links or other communications that direct users away from Apple in-app purchasing .

I know Apple always wants to be different and control their walled garden but this is not necessarily a bad thing. 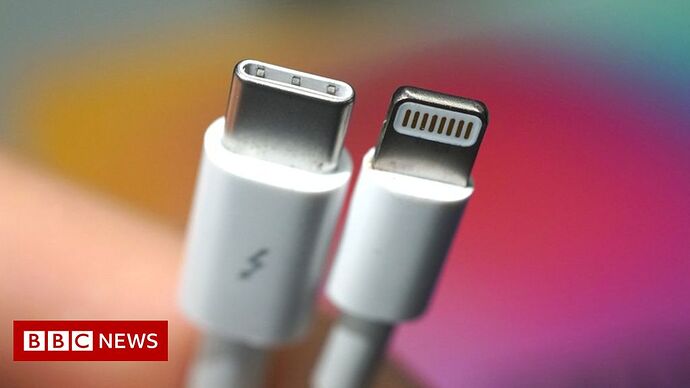 EU rules to force USB-C chargers for all phones

Manufacturers could be forced to change devices to a uniform charging system.

I actually think this kind of ruling isn’t necessarily a great thing. Imagine if we’d had such a thing when USB-B device ports were standard (remember those square ports that you’d get on printers etc). That practically wouldn’t fit on any modern phone.

USB-C is kind of OK, but given that iPhones have had about 50% market share for the last 5 years, that’s a lot of lightning ports in existence, and probably there are as many lightning ports on phones are there are USB-C and micro USB-B combined.

It’d be fair more sensible to to mandate the socket on the charger to be USB-A or USB-C instead, because cables are cheap and ubiquitous and it doesn’t really matter what port the device itself has, because you can re-use the same chargers with any phone anyway with the appropriate cable.

More interesting is that manufacturers will now be prohibited from including a charger at all.

With induction charging you could probably get rid of charging cables and ports anyway. A bit more investment and this style of charging would improve. I visited McDonald’s yesterday and put my phone on the table and it started charging.

As much as the EU are doing it for the right reasons it is not a great idea. Innovation will be hit by limits like this as the USB-C may be great today but it won’t be tomorrow and who will then decide the new standard and timing?

What would be better would be some kind of compulsory exchange/recycle/other schemes to reduce waste and incentives etc. Or as @ralf mentions above about sockets.

Regulation in this area isn’t necessary, I’m far from a free marketeer but by the time this regulation get passed it’ll be moot.

I think companies should be incentivised with tax on things like waste or carbon, but as soon as a regulator steps in to mandate something like connection types, which isn’t a life safety system, then that’s probably a bad thing and as others have said, stifles innovation.