There are going to be many things the crew of inspiration 4 are going to have to come to terms with after their trip. Gravity, celebrity & never having a view like this … when using the toilet!

The private Inspiration4 astronauts on SpaceX's Dragon may have an epic view...

It's a step up from finding a bathroom on a mountain, one crewmember said.

"We have interest for both Dragons and Starships, which is pretty exciting."

The Space X 3 day orbital flight is cheaper than the Virgin Galactic rocket glider to almost space. (Per minute).

"Point blank, in our view, it is unacceptable."

A 123,000 MPH Nuclear Rocket Could Reach Mars in Only One Month

NASA estimates that current technologies would get humans to Mars in seven months, and Vasimr plasma rocket cuts six months off the journey.

New space engine in testing phase which could reach speeds of 123,000 mph.

and for blue origins next trick … no it’s not another lawsuit it’s a PR stunt! They’re sending Nonagenarian (yes I had to Google that) William Shatner.

It now seems less of a surprise that Blue Origin have struggled to get meaningful progress with New Glenn & BE4 engine.

Jeff Bezos' Blue Origin is a 'toxic' workplace, some current and ex-workers...

Jeff Bezos' space company Blue Origin is described as a "toxic" workplace in an essay by 21 current and former employees.

You will be able to take a balloon ride to the stratosphere from 2024 for $50,000.
Although this company has already tried this once and failed.They are hoping for second time lucky. 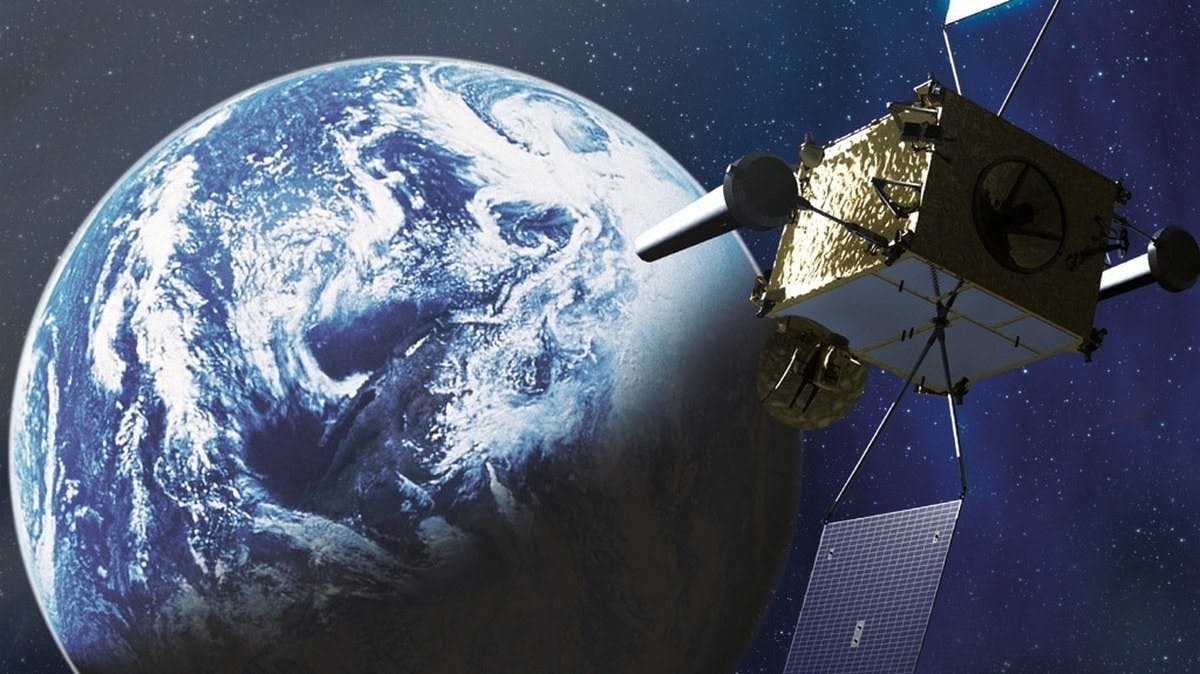 Skynet is a family of military communications satellites built for the United Kingdom.

Get building your underground bunkers haha.

A British Terminator skynet would be hilarious, I’m not sure the rest of the world would care. Even the newspaper of Bangkok has run a cartoon mocking the UK’s choice re the B word.

Fun fact - the UK is the only nation state to develop an orbital space program and then stop/give up. Ugh!

The actor who played Captain Kirk in the classic TV show is the oldest person ever to go to space.

Space X have been busy!

As clickbait goes that’s pretty good* and the mocked up handset looks a bit like a cybertruck but it’s obviously not going to happen. I do wonder which will be the first handset manufacturer to integrate satellite constellation connectivity though!

When’s Apple going to do something with that cashpile? They could buy SpaceX (inc Starlink) many times over and make it an Apple exclusive feature! And then make Mars an Apple Exclusive planet!

*edit to add that I still didn’t click on it though!

Jeff Bezos' space company Blue Origin unveiled its plan for a private space station called "Orbital Reef," which it expects to deploy between 2025 and 2030.

Collab with Redwire and Boeing

Blue Origin will provide the space station’s “utility systems” and “core modules,” and plans to use its New Glenn rocket to launch Ocean Reef.

This would be the rocket they’ve not got of the drawing board powered by the BE-4 engine that are 4 years delayed and still not ready for testing.

Forgive me for thinking that this is just a fluff piece so that everyone forgets what a toxic environment Blue Origin have created. I have a lot of time for what Jeff has created with Amazon but Space is hard.

Still light on details as well. Who’s paying, because presumably this will be one of the most expensive privately funded projects in history. Future tenants?

I hate that these kind of stories make me sound like a cynic when I really want to be feel like a 9 year old starting at the stars in awe. Maybe Jeff is going to split his time between the space station and his super yacht so he pays even less tax - you can pay tax ina country if you’re rarely in it!