@yashar
NEWS @elonmusk isn’t buying Twitter without some partners. In a document filed with the SEC, he reveals the following entities have made over $7 billion in equity commitments. This includes $1 billion from Larry Ellison and $375 million from Qatar’s sovereign wealth fund. https://t.co/g3zRQRMbGQ

The buyout has Been blocked by a shareholder lawsuit.
Oh deary dear.

Has it? I read some people were trying but not that it would happen. A pension fund moaning but they will still make money anyhow so unlikely to go anywhere.

The SEC is investigating Elon Musk over his late disclosure that he had...

Musk is such a troll!

Elon Musk is in talks to raise enough equity and preferred financing for his proposed buyout of Twitter Inc to negate the need for a $6.25 billion margin loan linked to his Tesla Inc shares, Bloomberg Law reported on Thursday.

He might not even need to find the extra funds, just go back and push them down…

I don’t get why he don’t buy Aston Martin and just ressurect old car designs with Tesla electric tech and sell them for a stupid amount.

If my maths are right then I own 0.000005% of Twitter and I hope the Musk deal collapses. He’s now on the record as saying he’d bring Trump back which no doubt means he’d also bring back the British detritus that thankfully was removed from the platform too.

I don’t stand to make a huge profit if he takes it private at the agreed share price and, with no other bidders around, I don’t think a collapse in this deal would lead to another happening straight away.

That said, I’ve always thought that Twitter could be far more profitable if it was more innovative. If this deal collapses then hopefully it will be the kick that its board needs and would prompt them to actually start monetising the platform… whilst keeping the toxic waste banned. They can always go and register an account on 4chan.

One of the few shares going down atm thank you Musk!

Would now be a good time to buy in with low prices.

If the price drops to $41, Musk will not be paying $54 for it! I think he will negotiate aggressively and get it lower OR he wont buy leaving the SP @ $41.

So maybe this was his plan … kept driving the price down. While the little people loose everything

Everyone is little when you have billions. 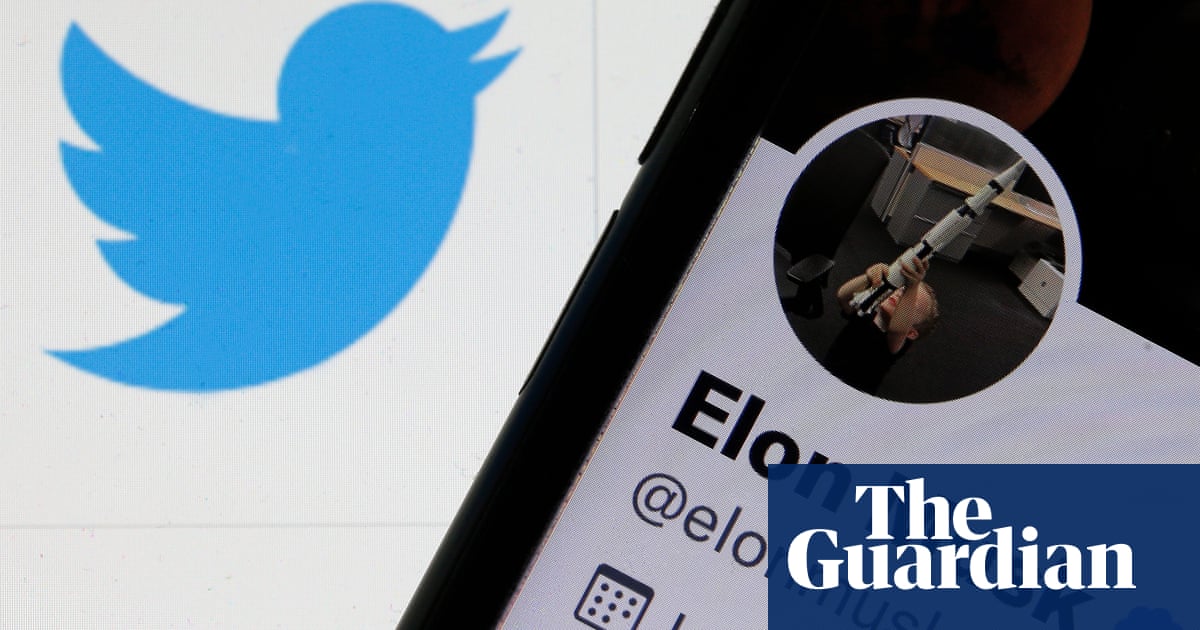 Oh piss off Musk and stop messing around with a double digit percentage of my current LISA holdings.

By the way, the Pivot podcast did a cracking 20 min extra episode this week on Musk’s announcement that the deal is on hold.

You would think he would have looked into things before making an offer? Seems very strange to me! Guess he wants it cheaper now

Like @Henners21 @Dave - the two hosts of the podcast were similarly split and couldn’t agree with what he’s up to. Either way, they reckon he’s going to have to pay the $1bn break clause if he backs out totally/backs out to bid again at a lower offer than the previously agree one.

Could be a very expensive mistake then

Can’t imagine Twitter would be able to get him to pay. They could drag it out in court though.

It’s probably cost/costing Elon Musk a lot in just getting the deal put together, those big banks will want some form of payment for the work they have done so far.