Ah sweet UK inflation is only at 10% yoy after a year the boe doing fantastic.

If they had started dealing with inflation a lot sooner than they did things would/could/should be different but they didn’t so here we are.

Well, the pain that’s coming will demo how much demand needs to be destroyed since it’s 100% embedded now. If, like the fed, they don’t, they know that it’ll absolutely rocket. I suspect bailey knows what jpow is about to do (crush China and oil price) since I’m hearing boe still gonna go 50bps next hike.(and many more to come) 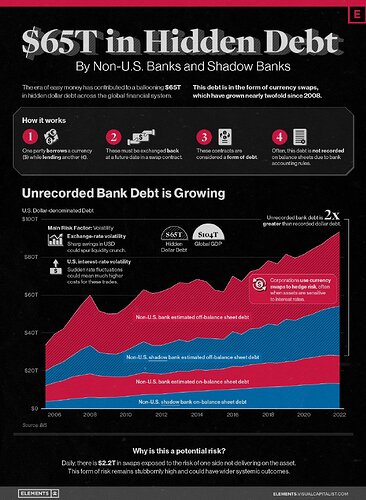 My shift just ended and I never even got a chance to see the market today but when I opened I seen a massive sell off in all the big names,

Anyone care to give a quick summery of why? Is it a correction on the recent rally? Or fed news

We’re in a bear market IMO and heading to recession, caused by the actions of central banks and governments after 2008 which inflated a massive asset bubble. IMO most US stocks will be on a volatile but downward trajectory for the next year at least, till inflation is under control or something breaks so badly that the Fed has to stop raising rates. Many other markets and global trackers follow the US. The answer in short term moves is often that nobody really knows - the financial press will make up post-hoc reasons for every move, but this is an irrational market whiplashing from optimism to pessimism.

Good news for you if starting off investing is you don’t have to care if your current investments are down this year as long as they are large stable companies or indexes, if you’re investing for the next few decades this will be a blip in that journey, if you can stay the course and invest in a mix of assets.

Try not to look every day, or if you do, try not to care, it’s important not to let emotions or a volatile market cloud decisions.

See I keep hearing everyone saying we’re going into a recession yet it was stated on the news by the chancellor that we were already in one.

Confused, I know it goes by the set months in negitive growth.

I do check daily but it doesn’t bother me that it goes up and down or heads down.

Also, we keep hearing all doom and then this… 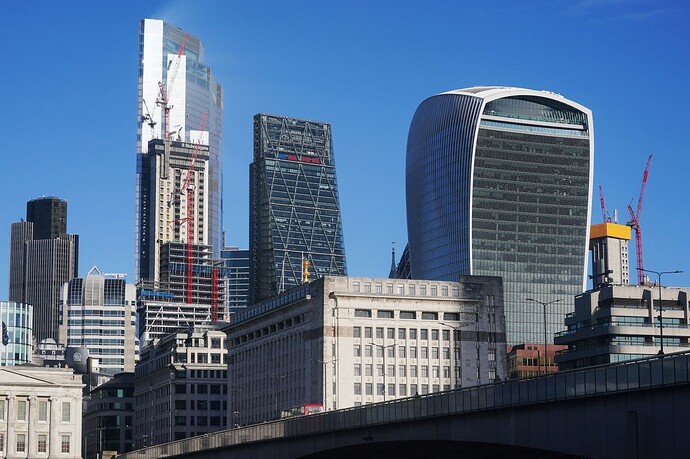 Stop looking at how much oil companies are banking lol

Unemployment will raise, it’s a matter of time. IMO it has started with the tech sector already due to combination of layoffs and hiring freezes. Will spill to general unemployment in the next few months/year

Unemployment will show its face when automation steps into a higher gear which pretty much is the next 5 - 15 years. They’ll be employment issues between 2025 - 2040.

Unless the uk government drastically revamps the public school system before this, (which id say is improbable).

More positively, engineers looking towards work in the renewable sector are in huge demand, as long as the money flows there and the business side of the numbers works out for the projects and it does not prove to be unviable.

I think people focus either too much on well-known names like AMZN, GOOG, … or very speculative startups/SPACs. The sweet spot (for me) is too find stable companies that are not hyped. There are many companies that are doing well but do not get lots of news attention so they are imo undervalued.

It means we have a long way to go in interest rates.

US market just opened, entire portfolio in the red (again!)

Forget about UP only enviroment at least for now

FTSE holding up with shoulders back and a stiff upper lip. Almost makes me proud to be British

Is this a ripple effect from the tech sector to general employment? 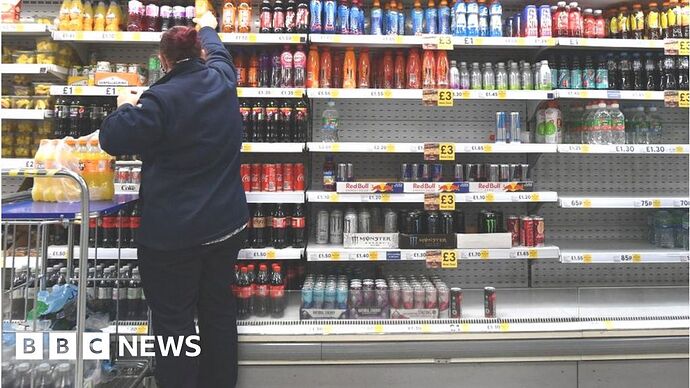 It comes as Tesco announces more changes to the way it runs its supermarkets.

I wouldn’t worry too much. The tech layoffs have been blown so out of proportion by the media. 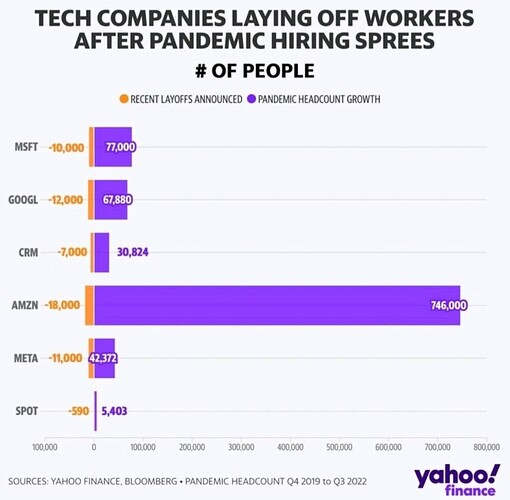 Most layoffs were recruiters, which makes sense and contributes nothing to the company if you have a hiring freeze anyway. I feel for the individuals, but it’s not as big a deal as people seem to think.