Why is Freetrade hardly in news?

I find very limited news coverage or promotion of Freetrade. Isn’t it odd?

It does seems odd but the company has been focused on spending more money on continuing to develop and improve the app than on marketing/advertising.

300,000+ users with barely any news coverage… Image when it finally ramps up

Sometimes no news is good news!

Hey Shreyash - we’re working hard to get more coverage and there’s been a nice up-lift in the last couple of quarters. We actually generated nearly 100 pieces of coverage in Q4 alone!

A couple of highlights, but there’s lots more in the thread @weenie highlighted too.

We’ve had some great features with customers talking about the app:

You and Yours - Debenhams Stores; Christmas shortages; Tradings Apps - BBC...

Research reveals how much retail space is under threat by the closure of Debenhams. 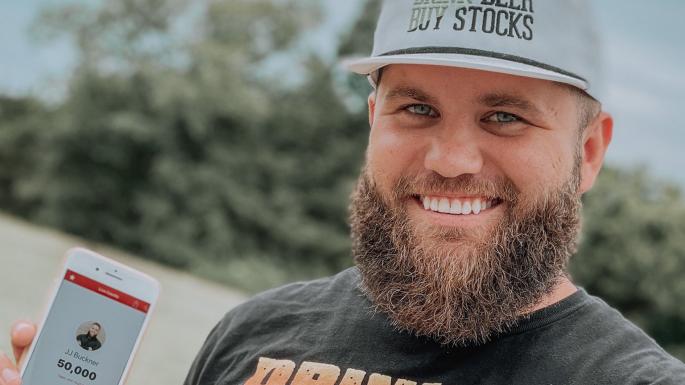 Can you really become a share trader for free?

An army of young investors are transferring money from traditional wealth managers to low-cost alternatives to boost their savings. More than 250,000 customers have signed up with the share trading

We’ve had some attention on the cool new features and products that we’re launching/have launched:

Commission-free stock trading app Freetrade will offer 3% interest on cash it holds for clients between their investments up to a maximum of 4,000 pounds, in a drive to attract more customers.

Commission-free share investing platform Freetrade will launch a self-invested personal pension in December this year, This is Money can reveal.

We’re also getting some buzz going abroad as we ramp up our European expansion:

We’re talking about how we’re standing up for customers’ rights and customer protections: 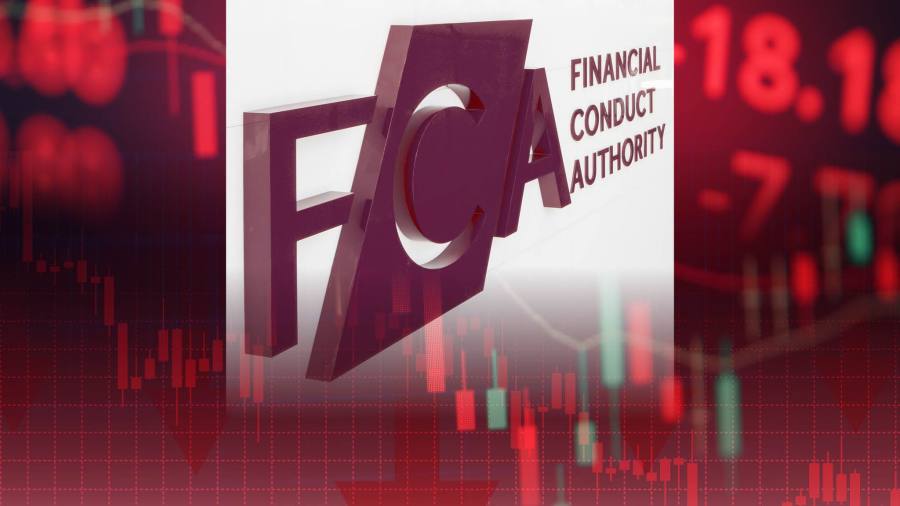 We’re also drawing on the talents of our writers @DanLane and @DavidK to talk with the media about the performance of companies and shares that matter to FT customers:

3 out-of-favour investment trusts that Freetrade thinks are worth a second...

I love investment trusts, and many have been hammered during the stock market crash. I'm looking for bargain buys as they come storming back. 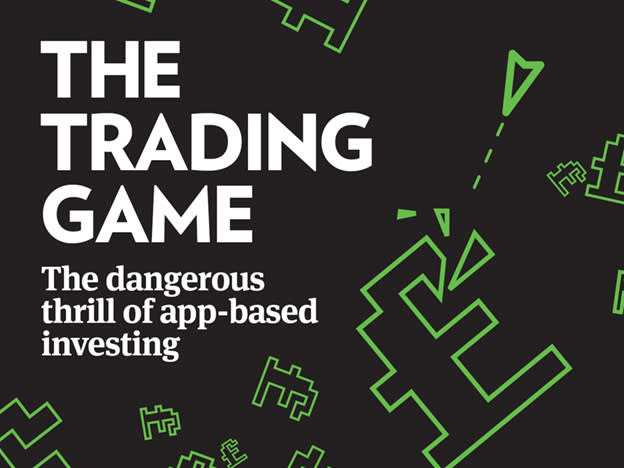 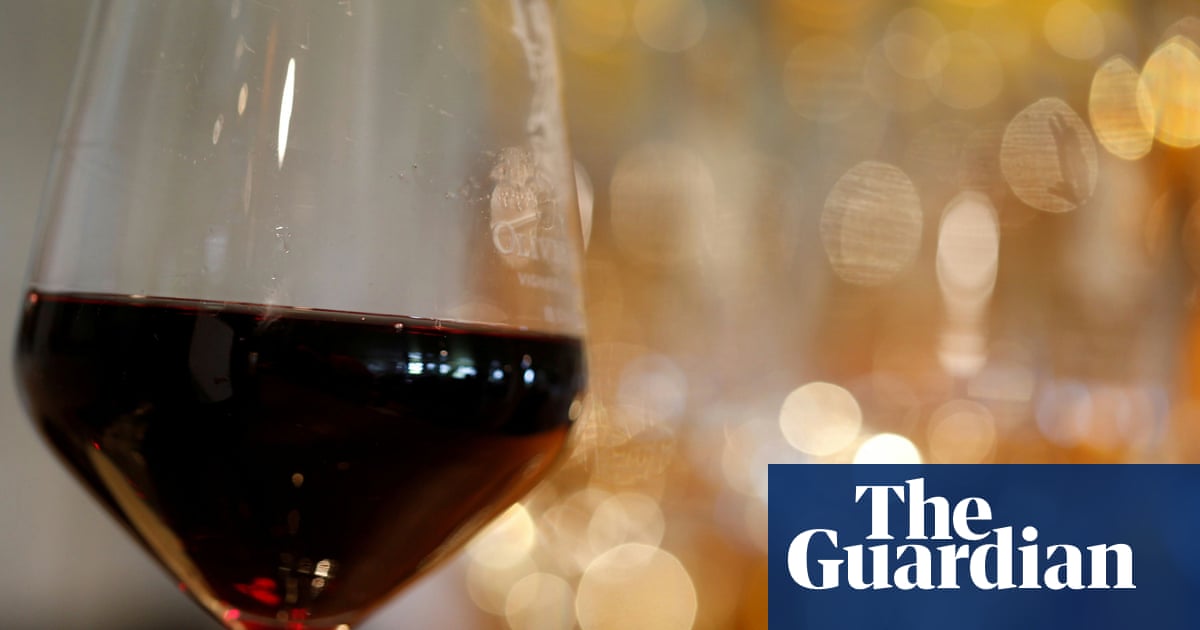 Extra step being taken owing to frequency of wildfires, says firm as it raises sales forecasts

British grocer Sainsbury's is cutting 3,500 jobs and closing more than 80% of...

The Argos closures account for the bulk of lost jobs — but Sainsbury's is also closing all in-store deli, meat, and fish counters.

It’s frequently in the news…